Home » Hip Hop News » Beyoncé partners with Adidas to offer up to $1,000 to Texas families effected by the winter storms 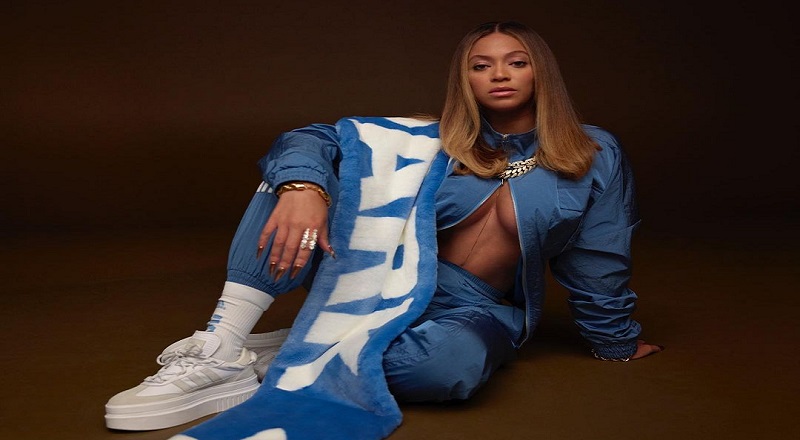 Regardless of how big Beyoncé gets, she never forgets her roots. The iconic singer was big, as soon as she signed her first major deal, as a part of Destiny’s Child. By the time her debut album dropped, she was one of music’s biggest names.

Despite topping Billboard, Beyoncé featured Houston’s legend, Lil’ Flip, on “Naughty Girl,” before he had mainstream success. On her “Check on It” single, off The Pink Panther soundtrack, she featured Slim Thug and Bun B. When the hurricanes hit Houston, Bey was the first to help.

Beyoncé has been in business with Adidas, for years, via her Ivy Park line, which is a tremendous success. Once again, her hometown is in trouble, but it’s not just her city of Houston, it’s the whole state of Texas. The winter storms have left people ravaged, so Beyonce is stepping up, partnering with Adidas and Bread of Life for disaster relief, offering up to $1,000 to families impacted by the winter storms.

More in Hip Hop News
Jim Jones shares a tour of his Quarantine Studios and talks about his growth, as an MC, on Hot 97 [VIDEO]
Erika Alexander and Whitney Dow talk reparations, social justice, and new podcast, “The Big Payback,” on “The Breakfast Club” [VIDEO]