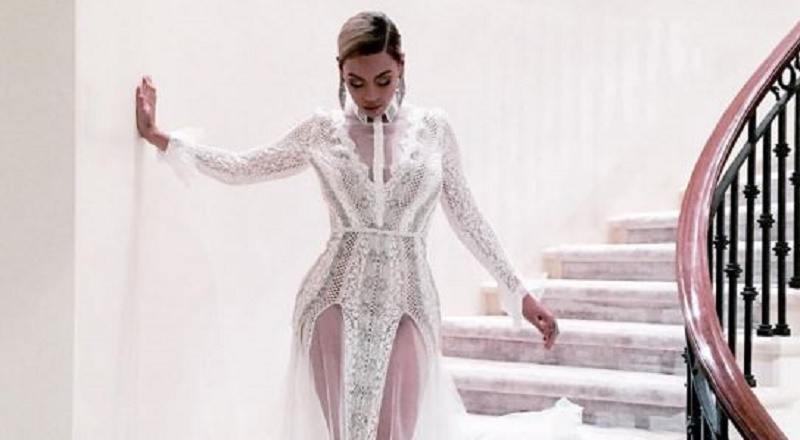 Easily, Beyonce is the biggest name in music, who else could shut down the Super Bowl and have people still talking about it. Immediately following the “Formation” single release, Beyonce announced the tour. It will definitely be another big win for TIDAL.

Beyonce sells out stadiums all over the world, so Tampa being sold out is not breaking news. Everyone loves Beyonce and they are excited with the possibility of her putting a new album out. In the meantime, they will settle for a single and a tour.

Apparently, not everyone is happy to have Beyonce in Tampa, however, as the law enforcement is not looking forward to it. A Beyonce concert will definitely require maximum security, for multiple reasons. But, the Tampa police officers are refusing to be the people risking their necks to do it, for whatever reason.

Watch the entire newscast video below: