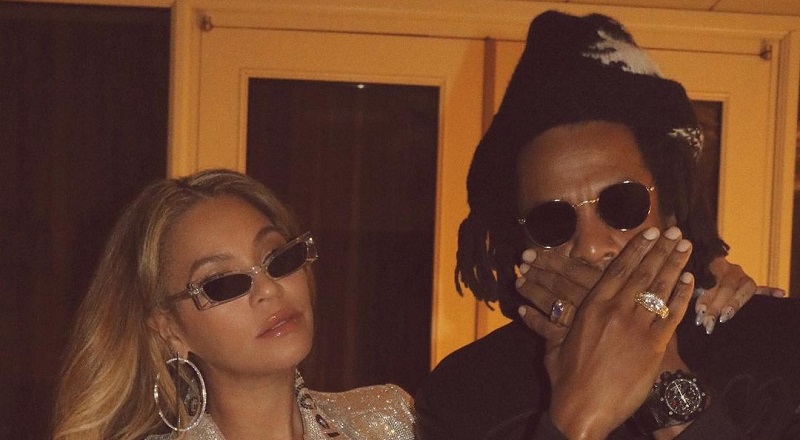 Few couples have ever been documented how Beyoncé and Jay-Z have. Much of this was by design, as Jay was looking to expand beyond just being a rapper. Together, the two built an empire, and Hov became hip hop’s first billionaire.

The popularity Beyoncé has allowed Jay-Z to cross over into the pop world. This meant coverage on mainstream publications, instead of only the hip hop outlets. When he expanded into bigger endeavors, he had more eyeballs.

Beyoncé and Jay-Z are madly in love, aside from building an empire. Over the weekend, Jay turned 52, and the hip hop world celebrated. Privately, Hov and Bey celebrated, and she shared the intimate pics on her Instagram.

Continue Reading
You may also like...
Related Topics:beyonce, featured, jay-z