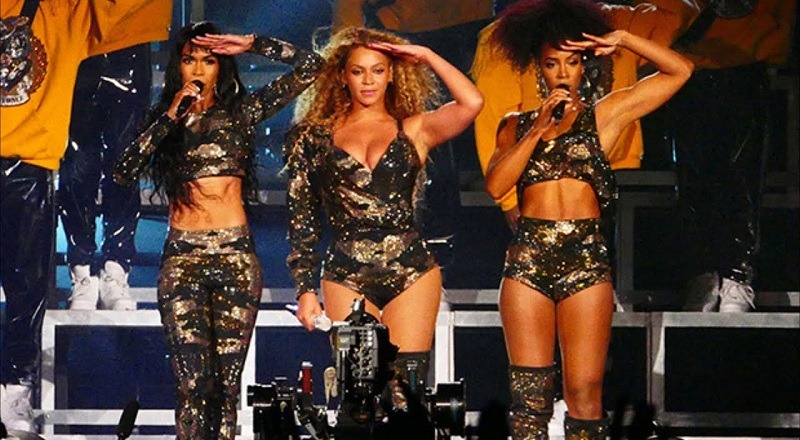 One thing people overlook, when it comes to Beyonce, is that she wins a lot, because she’s humble. People try to spin it a different way, but she’s a kind woman. Also, whenever she’s had the chance, she looks out for deserving people.

Back in 2006, Beyonce did The Pink Panther soundtrack, and had the lead single, “Check On It.” The record was great, but Beyonce invited fellow Houston rappers, Slim Thug and Bun B, on the record. That was a huge look for Slim Thug, who was a new artist, at the time.

Beyonce is also honest, telling it how it is, on Lemonade, which Jay-Z later confirmed was about him cheating. But, Beyonce did Coachella, this weekend, and brought Kelly Rowland and Michelle Williams, for a reunion of Destiny’s Child. Following her performance, Beyonce has seen Lemonade return to number one on iTunes.

See Lemonade on the iTunes charts below:

More in Hip Hop News
Eric Bellinger talks working with Usher, Chris Brown, issues with Tory Lanez, and more on #TheBreakfastClub [VIDEO]
Tommie and Tiarra are meeting up? #LHHATL fans are shocked they could even sit down, and remember when Tommie beat Tiarra up, but want them to forget Scrapp and be friends