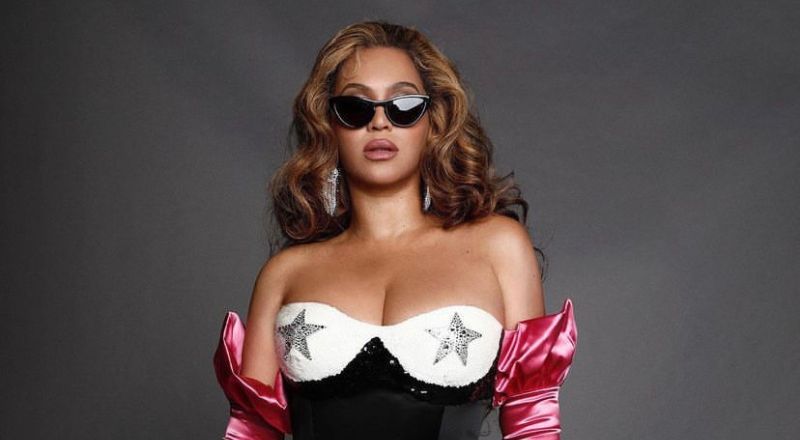 Beyoncé has enjoyed a dominating year, in 2022. Rolling Stone has listed Beyoncé’s Renaissance album as the number one album of 2022. In a post via Twitter, Rolling Stone put a list of the top 5 ranked out of the 100 album list. Although she did not receive any nominations at the 2022 Grammys, her album is still a chart topping release. With the 2023 Grammy nominations out, Beyoncé takes the lead with nine nominations, more than other any artist. Listed in categories like best dance/electronic album and R&B album of the year, Beyoncé keeps breaking records.

Beyoncé released Renaissance, this past summer resulting a record breaking numbers. The lead single for the album “Break My Soul,” gave fans a new sound and feel from the legendary artist. According to Chart Data, that single has surpassed 100 million streams on Spotify, alone. As her seventh number one solo album, debuting at number one on the Billboard 200 chart, it’s no surprise Renaissance, is at the top of Rolling Stone’s list.

Other artists that made the cut were Bad Bunny for “Un Verano Sin Ti,” Taylor Swift for “Midnights,” Rosalia for “Motomami,” and Harry Styles for “Harry’s House.”