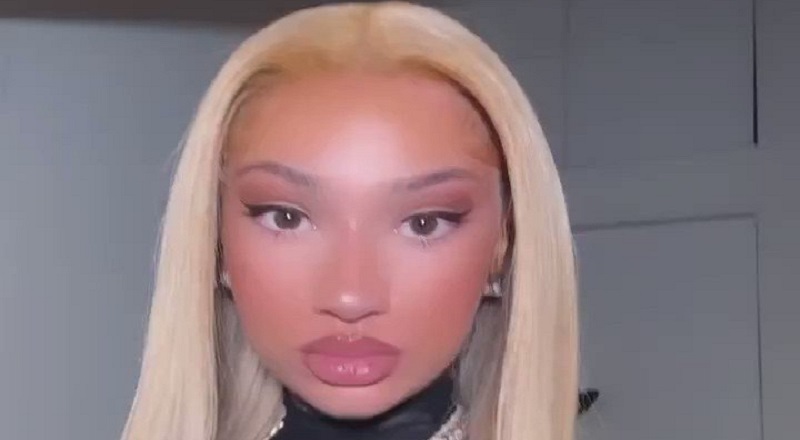 Bhad Bhabie rose to internet infamy as the “Cash Me Ousside” girl. During the 2017-2018 period, she was still going by her given name, Danielle Bregoli. An appearance on “Dr. Phil” led to Danielle Bregoli becoming an internet sensation. As a result, Bregoli would go onto become a popular social media troll. Soon, she began doing music, working with Trippie Redd, and getting a song with Snoop Dogg. During that time, she started having real success as an artist.

Bhad Bhabie may have started as a troll, but she’s made some real records. As a result, she built a real fan base. There are many people who have overlooked how she started and have appreciated her for what she has created. In addition, Bhad Bhabie is actually a superstar with the younger generation of fans, who grew up in this era of trolling. To those younger fans, she is just one of many artists who are making noise.

Bhad Bhadie has definitely made a name for herself, over the years. However, while she was achieving internet fame, Megan Thee Stallion was taking over the game. Given how big she has become, it is easy to forget Bhad Bhabie was getting mainstream looks first. Speaking of looks, Bhad Bhabie has completely changed hers. In a new video, she looks nothing like how she used to. Actually, there are a lot of people who said she actually resembles Megan Thee Stallion, now.

More in Hip Hop News
Meek Mill previews intro to upcoming “Flamerz 5” mixtape [VIDEO]
White man told actress, Danielle Moné Truitt, to get back in her cage on her flight, so she cursed him out; JetBlue wrote her a letter thanking her for speaking out [PHOTOS]