Home » Hip Hop News » Bhad Bhabie shows proof that she’s made over $52 million, on Only Fans 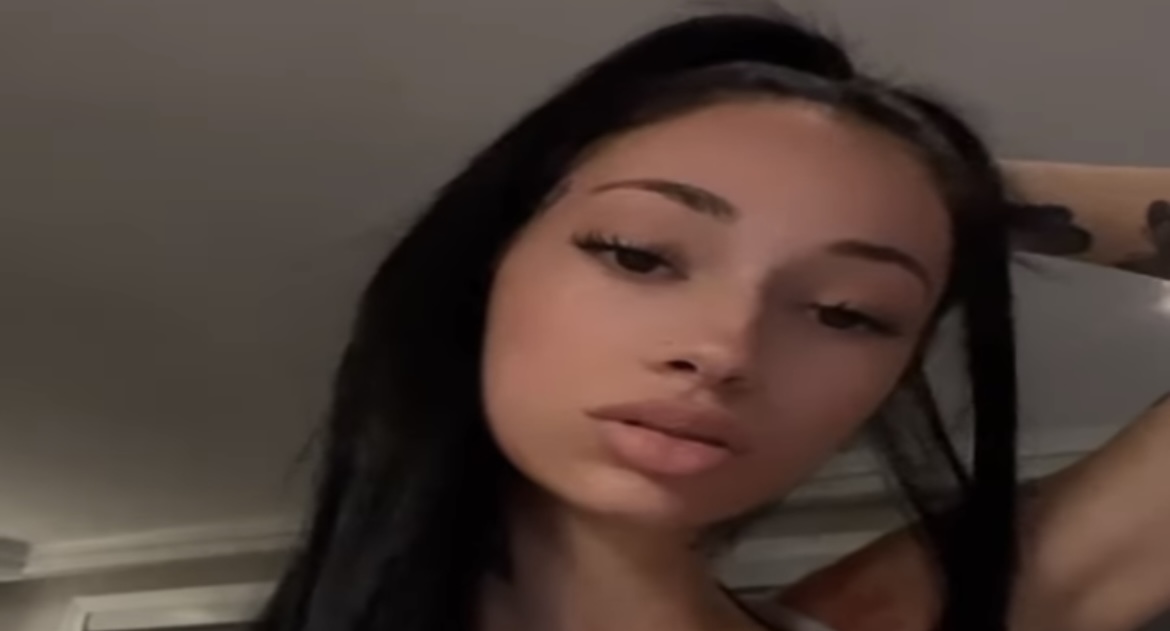 Only Fans has been huge over the last several years, in becoming one of the most popular subscription websites. Many commonly use it now to post sexual content, which has earned many Instagram influencers and celebrities thousands, and even millions of dollars.

Bhad Bhabie is one of the latest celebrities who has been making a big check, on the Only Fans platform. She recently claimed to have made over $50 million there, but many didn’t believe this to be the case.

Now, Bhad Bhabie has taken to Instagram, to show off how much she’s been making on OF. She totaled $52 million, as her caption read “Go cry about it b*tch.” This includes earning revenue from posts, tips, and messages from Only Fans. This is all while being only 19-years-old.

Bhad Bhabie has built a music career for herself as well, following her “Catch me outside” viral moment, while she was 13, on Dr. Phil’s show, in 2017. She landed a deal with Atlantic Records, and has collaborated with stars such as Lil Yachty, Megan Thee Stallion, Kodak Black, Lil Baby, and more.

Continue Reading
You may also like...
Related Topics:bhad bhabie, featured, Only Fans

More in Hip Hop News
Chopper, from “Making The Band,” was arrested for sex trafficking in Nevada
Lil Baby and Chris Brown announce “One Of Them Ones” Tour