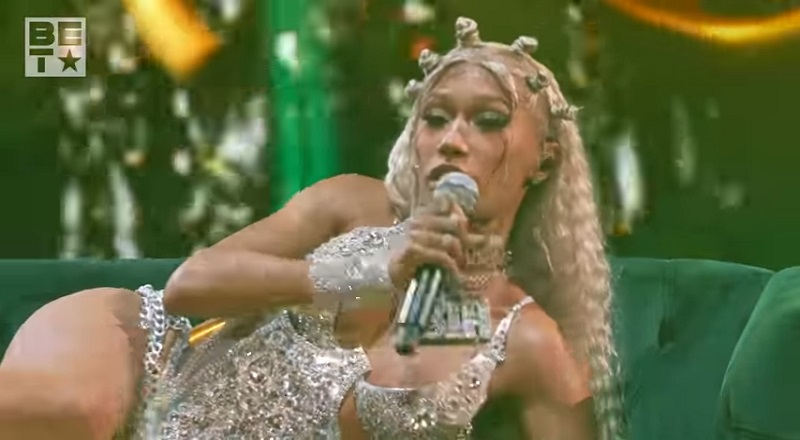 In 2021, Bia has enjoyed breakout success, surrounding her single, “Whole Lotta Money.” She already had breakthrough success, in 2020, and then she got Nicki Minaj to join her on her breakout single. Now, Bia’s BET Hip Hop Awards performance is being criticized.

A few years ago, Bia was a relatively unknown artist, but now she is one of hip hop’s biggest names. She performed alongside Lil Jon, at the 2021 BET Hip Hop Awards. On Twitter, fans had a lot to say about her performance, but she’s not complaining.

Bia has been criticized for her BET Hip Hop Awards performance, but she isn’t upset. Instead, she says she is grateful for all of the success. The things people have had to say about her, she is saying she is using to come back harder, next time.