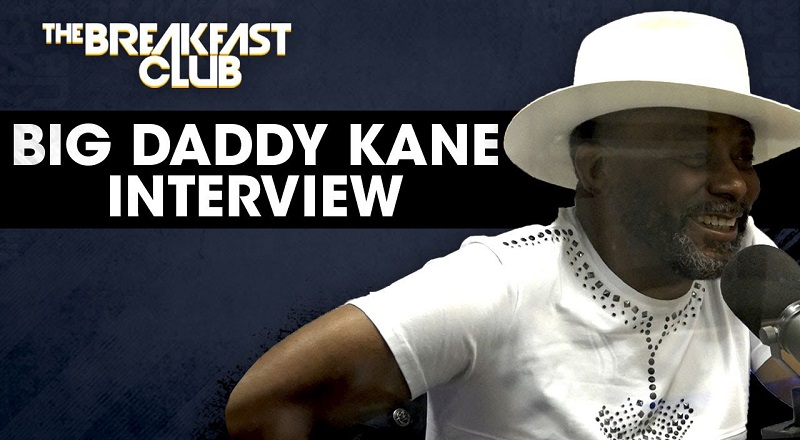 In many ways, Big Daddy Kane was the precursor to Jay-Z, when it comes to swagger. Was there really flossing in hip hop, before Kane? Towards the end of his career, Kane actually opened the door for guys like Jay-Z.

Big Daddy Kane’s influence is heavy on the rap game. His style laid the groundwork for the 1990s golden era of the game. Those 1990s rappers influenced the 2000s, which has influenced today.

Recently, Big Daddy Kane stopped by “The Breakfast Club,” talking to DJ Envy, Angela Yee, and Charlamagne Tha God. The conversation touched on his influence on the new school, and New York’s dominance of the game. He’d also discuss his new podcast.