Home » Hip Hop News » Big Fase 100, Game’s older brother, blasts him for lying about their father, at his own funeral, and accuses Game of black-balling him 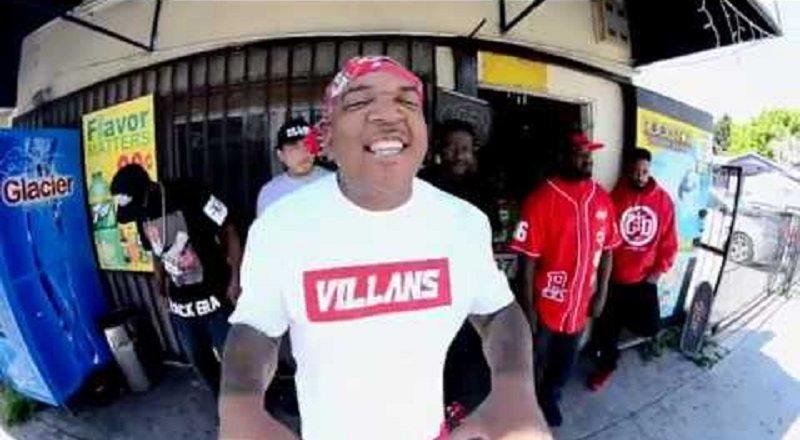 In his career, Game has never been a stranger to beef. Before his career even took off, Game and Memphis Bleek were beefing. This, naturally, led to Game and Jay-Z having beef, which would be pretty one-sided.

Working with Dr. Dre, Game was placed in G-Unit, which meant he had to take on the beef with Murder Inc., mainly Ja Rule. However, Game naturally clashed with 50 Cent, having a major beef with him. But, even in his own family, Game has dealt with beef.

Big Fase 100 is his older brother, and the one who helped him begin his career. Notably, the two went their separate ways, and Big Fase 100 said Game cut him off in 2005. Since then, he’s accused Game of blocking his efforts to do his own thing with his career.

More in Hip Hop News
Offset sparks controversy with his tweets about hip hop and race, as he says hip hop is black culture, music telling stories of “our” pain, telling others “don’t make the rules”
Jeannie Mai gets blasted by Twitter, accused of being racist for asking Jeezy’s aunt to make chitterlings, as fans think she assumes this is black people’s go-to meal, and they’re not here for her chitlins