Home » Hip Hop News » Big Sean and Jhene Aiko are relationship goals, according to Twitter, after seeing them at the #RocNationBrunch, as men say F Big Sean after seeing how big Jhene’s breasts have gotten, with some saying it’s just the bra 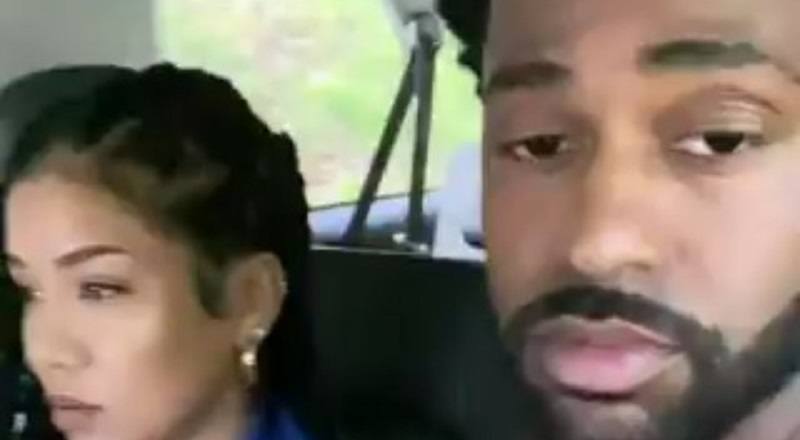 There was a time when Big Sean’s romantic life made up most of his news headlines. During this time, his music also dominated radio more than it does now. The last time Big Sean released a new album was 2016, when he and Jhene Aiko first went public, as a couple.

While the two had a public breakup, Big Sean and Jhene Aiko remained close to each other. Apparently, the two decided to give their relationship another try. Together, they showed up at Jay-Z’s annual Roc Nation Brunch.

Big Sean and Jhene Aiko have been all of the talk on Twitter, since photos and videos surfaced of the two at the brunch. The men, of course, noticed her breasts, while the women said they are couple goals. So, there are both props, and a debate, going on.

Read the tweets about Big Sean and Jhene Aiko below:

More in Hip Hop News
A-Town reveals the truth about him having one eye, telling fans he was born with vision in only his right eye, and has worn a prosthesis in his other eye [PHOTO]
Kash Doll is NOT beefing with Cardi B, despite the rumors, as she tweets that she is not beefing with anyone