Home » Hip Hop News » Big Sean Announces That His Own Movie Theater, is Coming to Hometown of Detroit; Is Still Under Construction 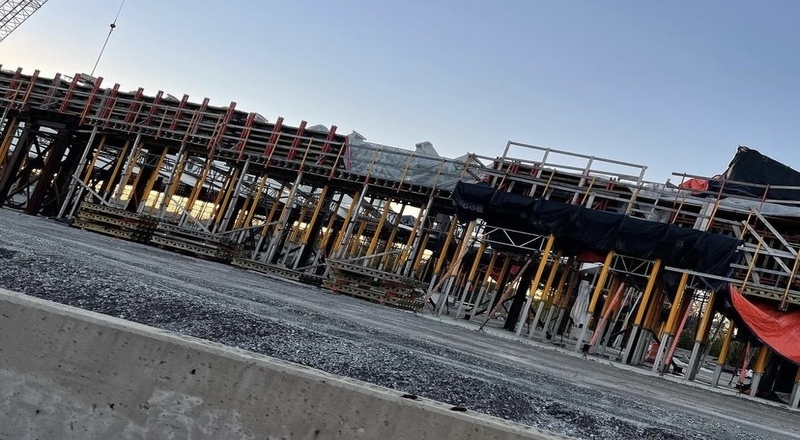 Big Sean always puts on for his hometown of Detroit hard, whether it’s in his music, or business endeavors. Last year, he partnered with the NBA’s Pistons, to become the team’s new Creative Director of Innovation. Now, Sean has his own movie theater on the way, in the city.

Sean has taken to his Instagram feed, to reveal that he began planning on putting a new movie theater of his own, in Detroit, but the COVID-19 pandemic haled things for a bit. Now, it’s back to work, as Sean also has various ideas, on what to put inside this theater.

“Building my 1st movie theatre in Detroit, pandemic slowed us down but it’s on the way!!! A dream come true, what else should I put in here? Arcade? Lounge? Bowling? A intimate Venue? Community Center? Let me know.”

Sean partnered with Emagine, in order to get this theater up and running. In a previous statement, Sean emphasized how there is no major movie theater in Detroit, and he wants to build one, to bring joy to people’s lives. Sean also plans to have concerts, lectures, meetings, and other events there, as well. This all comes after Sean and Emagine had plans of starting this movie theater, back in early 2018.

Check out a closer look at the construction for Big Sean’s movie theater in Detroit, below.

More in Hip Hop News
Houston PD Claim That Astroworld Festival Security Guard, Was Reportedly Hit in The Head and Lost Consciousness, and Not Drugged, at The Festival; Attendees Also Weren’t Drugged [VIDEO]
Offset makes it clear he wasn’t fighting at ComplexCon, saying he stepped in to break up a fight caused by security