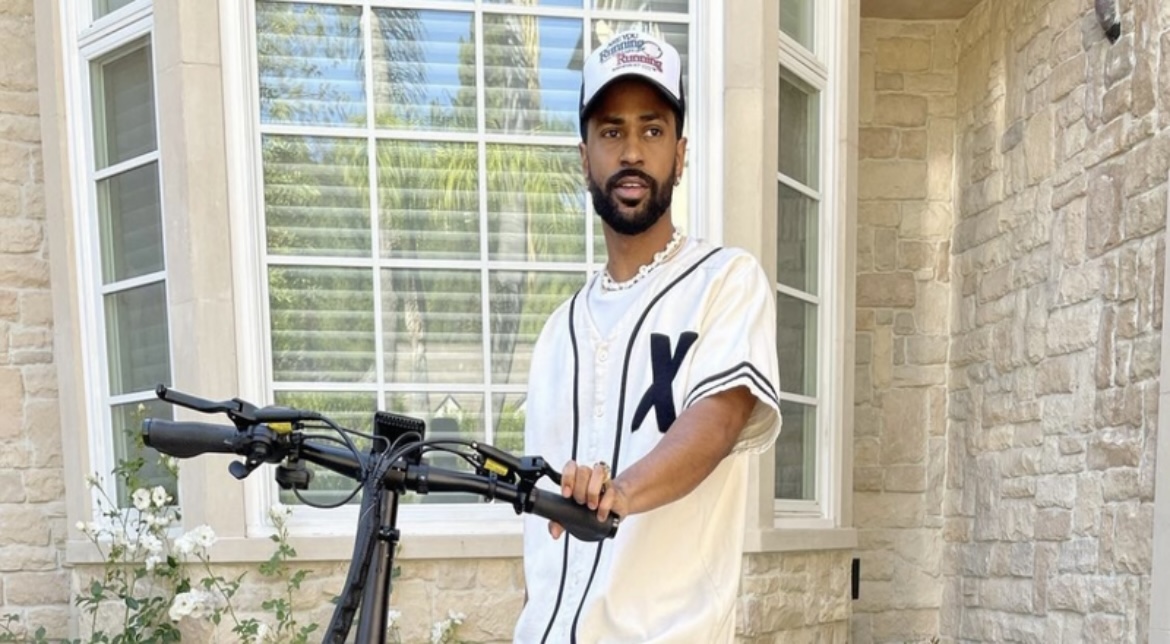 Big Sean out of Rolling Loud NY after respiratory infection

Rolling Loud New York is currently underway, as Friday was the first day of the annual festival, in NYC. These concerts are being held at Citi Field, in Queens. Headliners for the weekend include Nicki Minaj, A$AP Rocky and Future.

Big Sean was also scheduled to perform on day three of Rolling Loud NY, on September 25. Unfortunately, this won’t happen, due to Sean experiencing a respiratory infection. He took to Twitter to reveal this update.

“I’m really disappointed I cant make it to Firefly Festival n Rolling Loud NY this weekend. This respiratory infection I got put me out bad! super pissed typing this, we been goin crazy every festival all year n it has been a highlight for me. Will see y’all at the next one.”

This year, Sean has also been trending, this year as he and Jhené Aiko are expecting their first child together. This pregnancy was officially confirmed by both of them, after Jhené was going viral, due to her baby bump. Sean and Jhené got back together a few years ago, after a previous breakup. They initially started dating, back in 2016.

Big Sean out of Rolling Loud NY after respiratory infection