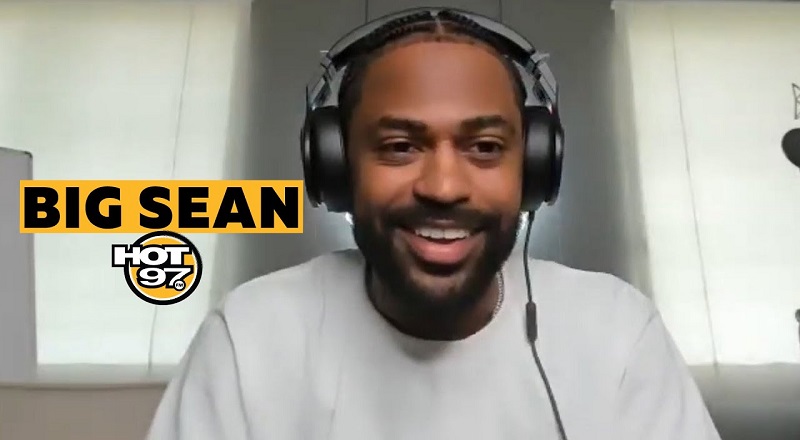 There was a time when it seemed as if Big Sean would never release his debut album. In 2011, Big Sean finally released his debut album, releasing alongside J. Cole. He finally debuted, joining the likes of Drake, Nicki Minaj, and Wale as the leaders of the new school.

Now, Big Sean finds himself a veteran in the rap game. The Detroit rapper has five official albums, with Detroit 2 being his most-recent album release. That album serves as the sequel to his 2012 mixtape, which could have very well have been an album.

Big Sean, on the heels of Detroit 2, recently gave Hot 97 an interview, speaking with Ebro, Laura Stylez, and Rosenberg. The conversation saw them take on mental health. He also spoke on Nipsey Hussle, Jhene Aiko, and Dave Chappelle.