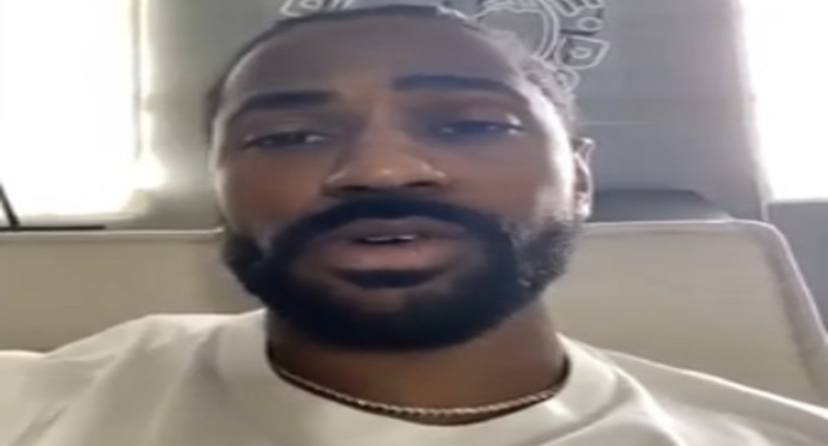 Last week, 2 Chainz reflected on appearing on Kanye West’s 2012 “Mercy” Single that also featured Pusha T and Big Sean. He claimed that he had the best verse on this record by boldly saying “No disrespect but I kilt all dem boys.” This record went on to appear on G.O.O.D Music’s ‘Cruel Summer’ album that year.

Sean recently appeared on RapPack and discussed 2 Chainz’s comments and he wasn’t feeling them at all. He got him on the phone to ask what he was talking about. 2 Chainz immediately backpedaled on what he originally said.

Sean also explained that he was the first one to write a verse for Mercy and he freestyled it. He added that he didn’t try much on it but West still liked it. West even praised it to the point where he told everyone else on the song, including himself, that they had to go crazy on it.

Everyone went in on Mercy for sure. It’s crazy that 2 Chainz wants to back out of what he said now since another artist from that song is speaking up now though. Check out Sean speaking on it along with the Mercy music video below.