Home » Hip Hop News » Big Sean Says 2014 “I Don’t F*ck With You” Single Featuring E-40 Wasn’t a Naya Rivera Diss; He Played The Song For Her and She Liked It 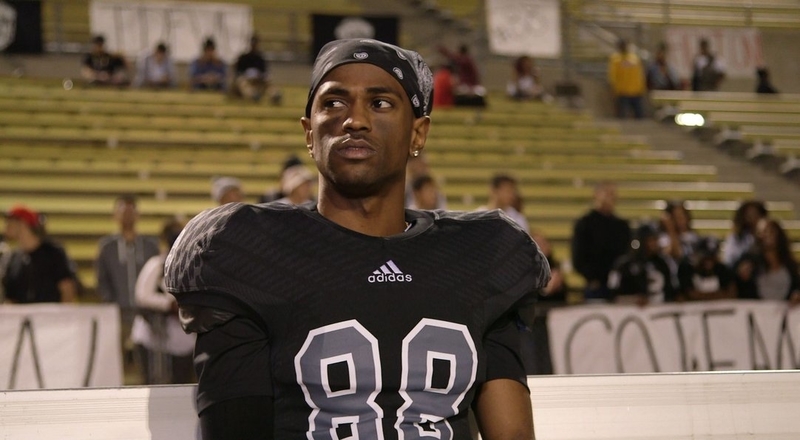 Back in 2014, Big Sean released one of his most successful songs to date in “I Don’t F*ck With You” featuring E-40. It reached No. 11 on the Billboard Hot 100 chart and many believed that this was a diss song towards his ex-fiancee, Naya Rivera. The two had started dating in April of 2013 and got engaged in October of that year. The engagement was soon called off in April of 2014.

For years, fans continued to believe that this record was a diss. Rivera tragically passed away in July due to drowning at Lake Piru, CA. Sean posted a beautiful tribute to her on Instagram and now, addressed the IDFWU speculation in a new interview with Vulture.

“That’s a tough question to answer because I’m still processing a lot of that …” Sean explained. “I don’t feel comfortable talking about it because I want to respect her. She’s made such an impact on people, and she’s done so many great things in her life and her career that it was hurtful to even have that [song] be associated with her.”

Sean went on to say that IDFWU isn’t a diss and in fact he actually played the song for Rivera and she liked it.

“It wasn’t a diss to her. I truly made the song and played it for her. She knew about it, and she liked it. We had a breakup that was very public, and we were young and we forgave each other and moved on from that. If I would have known something this tragic would have happened, I would have never made the song.”

Since Rivera’s passing, may fans wanted Sean to retire this song. Since this wasn’t a diss track, this may not happen. Out of respect though, Sean may do just that.

More in Hip Hop News
Woman on Twitter, @Trendsnancy, flaunts her 151 pound weight loss, on Twitter, and claims her skin tone got lighter from working out and eating better [PHOTO]
Future Has Been Ordered To Pay His New Baby Mama, Eliza Reign, $3,200 Per Month in Child Support After Possibility of $53,000