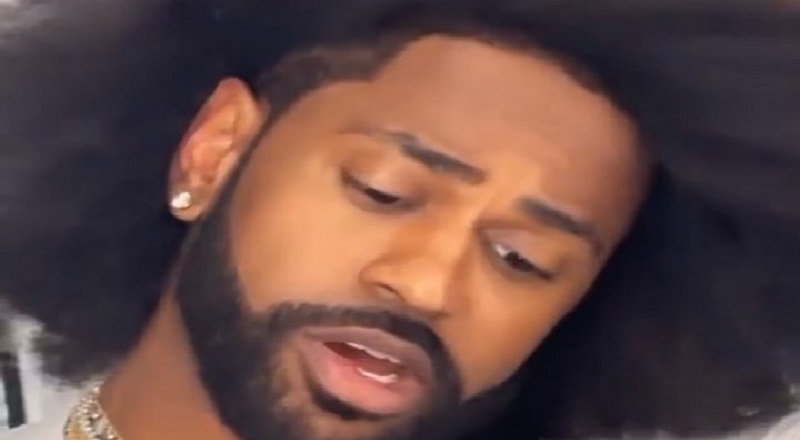 Few artists have evolved how Big Sean has, over the years. He is no longer a newcomer to the game, as it’s been ten years since his debut album dropped. Now a veteran, he is considered one of the game’s top lyricists, and the ladies consider him a sex symbol.

Big Sean dedicated himself to fitness and wellness, a few years ago. According to most ladies, it’s paid off for him, and he stepped his lyrics up, years ago. The Detroit rapper has kept himself consistent enough to be considered one of the most-popular rappers in the game, consistently.

Currently, Big Sean is trending on Twitter, as he showed off his hair growth. The veteran rapper has a huge afro he is displaying for the people. Along with this, he claims he has gotten taller, growing two inches, since visiting the chiropractor.