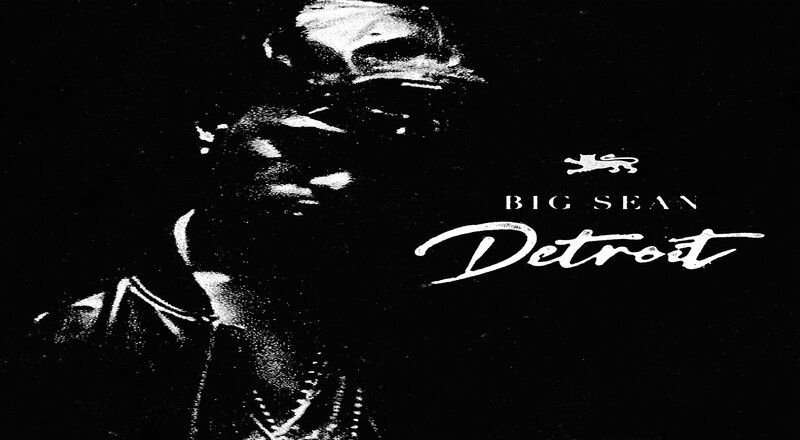 For over a decade now, Big Sean has been one of the biggest rappers in the game. He initially signed to Kanye West’s G.O.O.D. Music record label, and immediately started to create a buzz for himself, especially in being one of the hottest rappers from Detroit.

In 2012, Sean released one of the hottest mixtapes of the year, “Detroit.” This project contained songs, with appearances from Kendrick Lamar, Wiz Khalifa, Tyga Chris Brown, his now girlfriend and soon to be mother of his child Jhené Aiko, Wale, Wiz Khalifa, Tyga, and more.

Throughout the next decade, Detroit would only be available on mixtape streaming apps, and not on platforms such as Spotify and Apple Music. Now, Sean is finally putting Detroit on all streaming platforms, in celebration of its 10-year anniversary, which is September 5. Therefore, this mixtape will be available to stream, as of midnight tonight.

Sean took to social media to make this big announcement, on Sunday afternoon. He also posted the original cover art and tracklist, for Detroit. Sean’s last project came back in September 2020, when he released the Detroit sequel, as an album.

10 years since i dropped this baby, what a journey. #DETROITMixtape available worldwide on all platforms tonight! ⬛️🏆🌍 pic.twitter.com/kz8tiDsNsI

More in Hip Hop News
Kanye West lists “Church Girl” as his favorite song from Beyoncé’s “Renaissance” album, and DJ Khaled’s “God Did,” as song of the year
Marcus Jordan, Michael Jordan’s son, spotted out with Larsa Pippen, Scottie Pippen’s ex-wife, on what appears to be a date