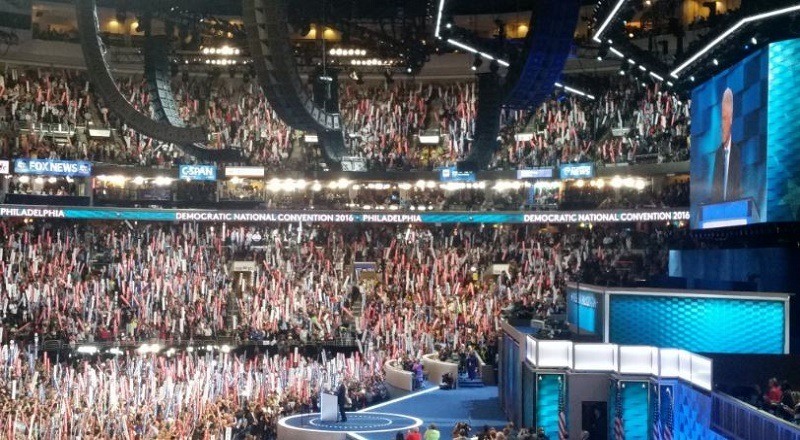 Often, Bill Clinton is credited for presiding over one of the best periods in American history. Denied now, Donald Trump even said this during the 2004 election cycle. But, in 2016, Bill Clinton is campaigning to be the first ever First Gentleman of the White House.

Standing in the way of Bill Clinton’s quest is Donald Trump and he holds nothing back. His abrasive way of handling things has earned the hard-nosed Trump a major cult following. However, Hillary Clinton still holds the lead in the general election.

Her husband, Bill Clinton, is one of the most-popular presidents of all-time and he, of course, spoke on behalf of his wife. His speech was a rallying effort to unify the Democratic Party behind Hillary Clinton. In doing this, Bill explained how he met his wife and how they made such a strong partnership, with President Clinton owning Twitter in the process.

Read the tweets about Bill Clinton below: