Home » Hip Hop News » Bill Cosby denied parole by the Pennsylvania Parole Board, for not participating in a treatment program for sex offenders 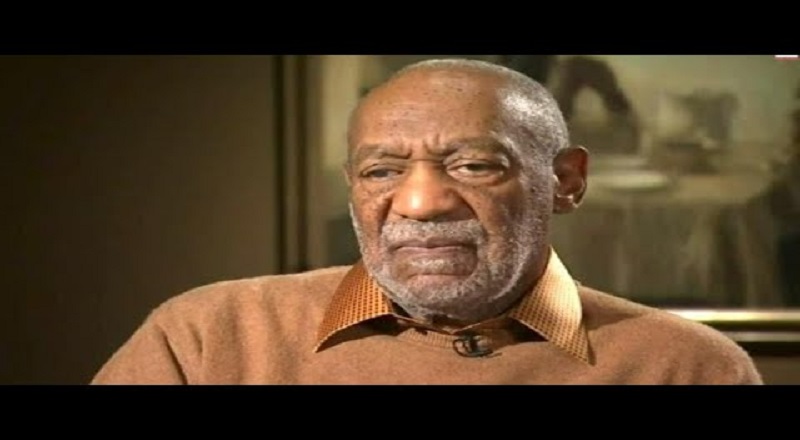 Bill Cosby began his career as a famed comedian. He transitioned into sitcoms, creating a classic, in “The Cosby Show.” It was there, where he earned the “America’s Dad” moniker, which Cosby would hold, until the 2014 sexual assault conviction.

Recently, Bill Cosby’s legal team tried for parole, but were denied by the Pennsylvania Parole Board. Among many reasons, they cited Cosby not participating in a treatment program for sex offenders, and said he failed to develop a parole release plan. Aside from that, Cosby received a negative recommendation from the Department of Corrections.