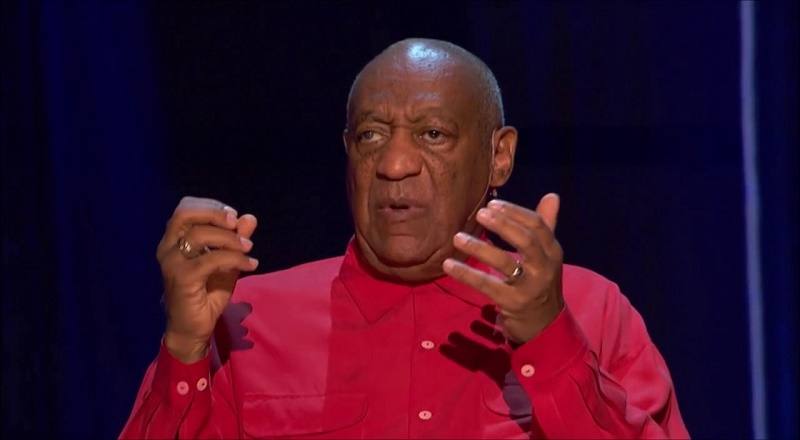 Embattled is the best word to describe Bill Cosby over the past couple of years. Since 2014, Bill Cosby has seen his name drug through the mud and his brand diminished. Thirty year old rape charges came to the light and did major damage to Cosby.

Women from all over the country began coming forward to accuse the famed comedian. This shed light on several charges brought against Cosby, over the years. The recent political season overshadowed much of the Bill Cosby news.

But, Bill Cosby made sure he was the first person to share the news of his case in Massachusetts. There, he faced off against one of the many women against him. At least in this case, Bill Cosby can say the charges have been dropped, sharing his good news with Twitter.

Continue Reading
You may also like...
Related Topics:bill cosby, massachusetts