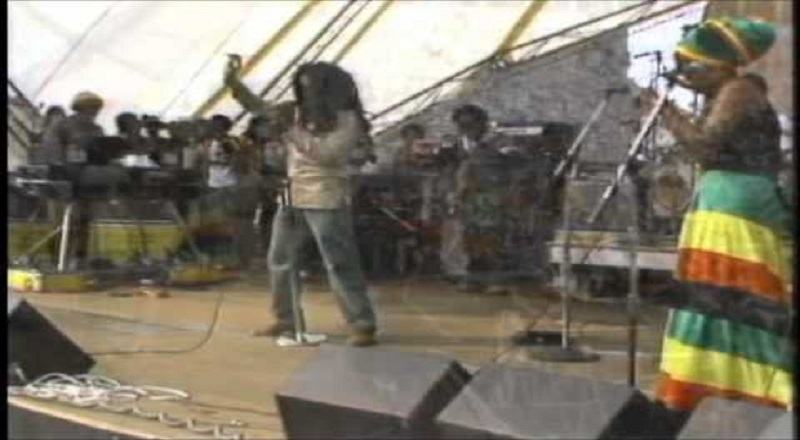 The impact Tupac had one the game is similar to Bob Marley, even though his time was before hip hop. But, Bob Marley targeted the same demographic and made himself into a legend. His death was also surrounded by mystery.

There were some who didn’t believe Bob Marley died, and others who believed he was killed. This was all in spite of Bob Marley dying of cancer. For a lot of people, it all happened too quickly, and conspiracy theories developed.

Now, there is a 79-year-old, retired CIA officer, named Bill Oxley, who is confirming a major conspiracy theory. While he has no proof to confirm any of this, he is taking responsibility for Bob Marley’s death. He recently spoke out and confessed to killing Bob Marley on behalf of the government.