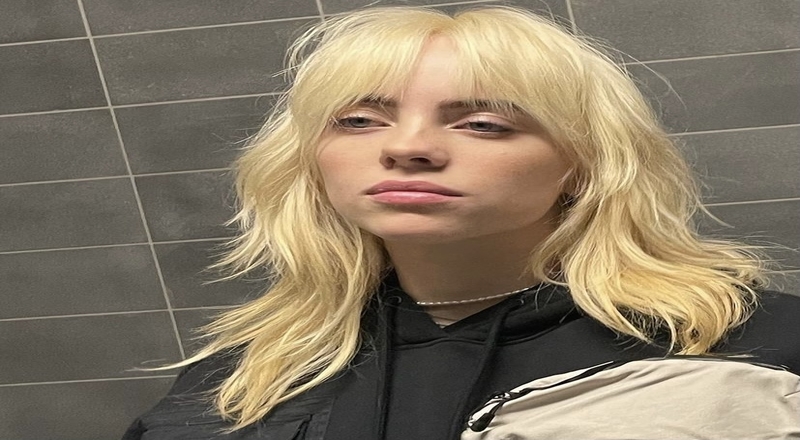 Billie Eilish is one of the most dominant artists in the world right now all at the very young age of 19. She is preparing to release her sophomore album, “Happier Than Ever,” at the end of the summer as well. Last week, she released her “Your Power” single, the third single from the forthcoming project.

Eilish also appeared in a new cover story with British Vogue as she sported a look with high sex appeal along with her blonde hair. One topic discussed was which artists’ songs that she sings to during karaoke sessions. Two of them are H.E.R., who she’s friends with, along with Chief Keef, which is somewhat of a surprise.

“I really love H.E.R., I feel empowered when I sing H.E.R. songs, or like, Chief Keef to be honest,” Eilish said. “I don’t even know if they have Chief Keef at karaoke bars, but I would request some Chief Keef.”

Keef has been a popular choice of artists in listeners’ playlists ever since his 2012 breakout hit single, “Don’t Like.” Last week, he also put out his “On Gang” single last week.

H.E.R., like Eilish, is becoming an international star as well. A few weeks ago, she released her new “Come Through” single feat. Chris Brown and revealed that her debut studio album, “Back Of My Mind,” is on the way as well. The R&B star also scored two Grammy wins along with an Oscar this spring.

More in Hip Hop News
Clip of Pooh Shiesty Wearing His Sister’s Wig, Before The Fame, Goes Viral [VIDEO]
Charlamagne Tha God roasts SWV, during #Verzuz, saying “weak in the knees hits different… when you 42 and gotta walk up a flight of stairs” [PHOTO]