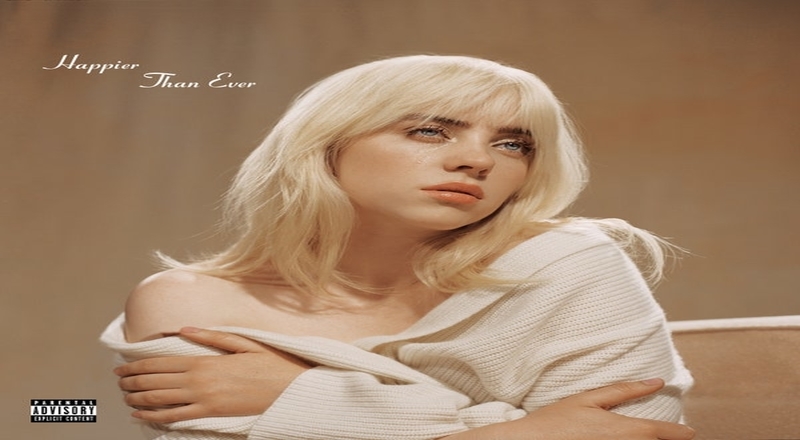 On July 30, Billie Eilish delivered her highly anticipated sophomore album, “Happier Than Ever.” It was led by hit singles such as “My Future,” “Your Power,” and “Therefore I Am.” 16 songs were included in total, and Happier Than Ever was immediately projected to be the number one album in the US.

Happier Than Ever is now at the top, as it is officially at number one on the Billboard 200 chart, according to Chart Data. It sold 238,000 units in its first week, with 153,000 being in pure sales. 113.87 million on-demand streams were also accumulated.

The number two spot went to The Kid Laroi’s “F*ck Love,” with 65,000 units. Third place on the Billboard 200 is occupied by Olivia Rodrigo’s “Sour.”

Happier Than Ever also marks Eilish’s second consecutive number one album. Her previous project was her 2019 debut album, “When We All Fall Asleep, Where Do We Go?” That was her breakout year as an artist, with the massive success of her “Bad Guy” single. Now, Eilish is still one of the biggest artists in the world, at the very young age of 19.

Continue Reading
You may also like...
Related Topics:billie eilish, featured, happier than ever