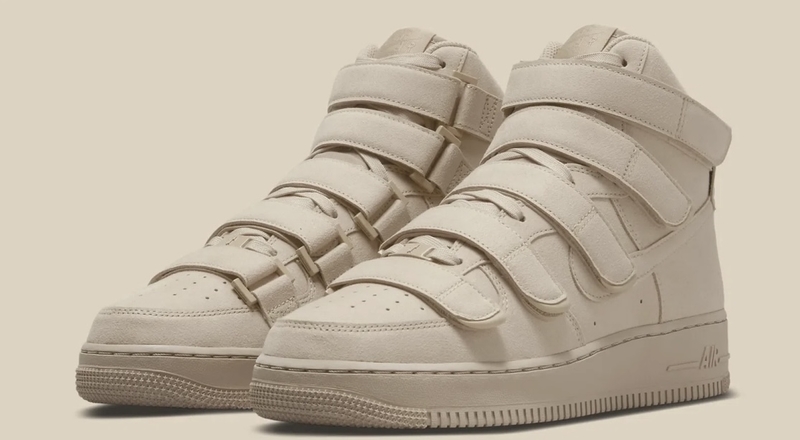 Billie Eilish continues to be one of the biggest artists in the world, as she’s also secured various endorsement deals. This includes having her own sneakers with Nike/Jordan. Last fall, the pop star’s Air Jordan 1 KO and Air Jordan 15 sneakers were released, and sold out quickly due to high demand. These sneakers were also made out of 100% vegan material, and 20% recycled material.

Now, Billie’s next signature sneaker is on the way, as well. This is thee Nike Air Force 1 High “Mushroom,” as it will be available on April 25. These contain velcro straps, along with a beige color. These should definitely be a difficult pair to cop, so fans should be prepared to be active on the SNKRS app.

This month, Billie was also nominated seven times, at the Grammys. Though she didn’t score any wins, she still won an Academy award in March, for Best Original Song, for “No Time To Die.” She released her sophomore album “Happier Than Ever” in July 2021, which became her second straight number one album. The 20-year-old singer is also currently venturing on her “Happier Than Ever” Tour.