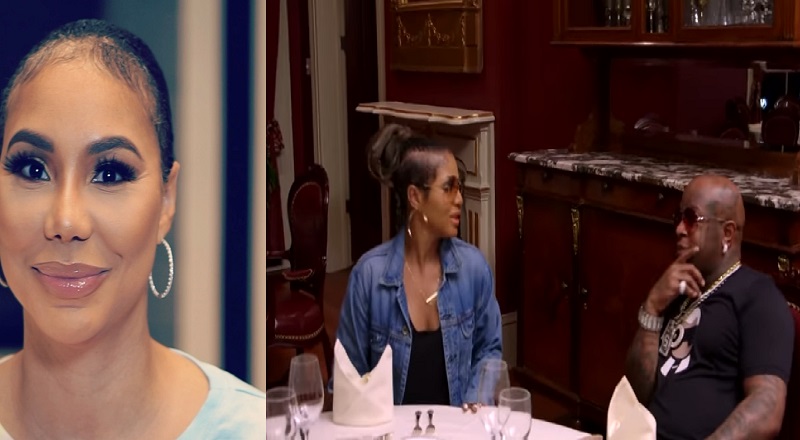 Way back when, Toni Braxton and Birdman collaborated on music. Back then, the idea of the two being a couple was outrageous. Nearly two decades later, this is simply the reality of it.

Since 2016, there have been rumors of Toni Braxton and Birdman dating. These rumors were confirmed, when Birdman began appearing on “Braxton Family Values.” Now, the rumors are whether the two are married, or not.

Yesterday was Valentine’s Day and Tamar Braxton seemingly broke some news. She shared a photo of Birdman and Toni, holding hands. On the photo, she wrote “congratulations love birds,” leading people to believe Birdman and Toni Braxton have gotten married, following years of rumors.

More in Hip Hop News
DaBaby talks upbringing and literally being “the baby,” being tough and his lifestyle, Stunna 4 Vegas, his own success, and more with Gillie Da King and Wallo267 on “Million Dollaz Worth of Game” [VIDEO]
Kandi Burruss speaks on the T.I. and Tiny rumors, calling it “sad” that society is a “guilty until proven innocent” situation, right now, and says she doesn’t like how people push rumors and try to bring people into them #RHOA #WWHL [VIDEO]