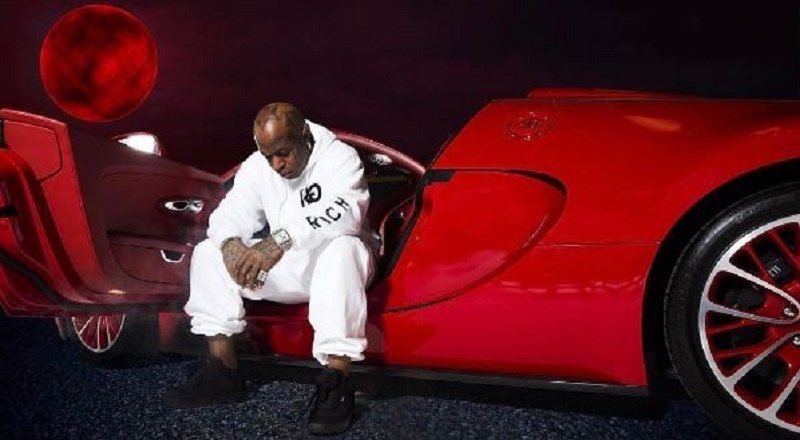 Currently, Birdman is one of the most-polarizing figures in the music industry. At the height of his career, Lil Wayne had plans of releasing his album, Tha Carter V, in 2014. When the album didn’t come, Wayne took aim at Birdman, ruining his credibility.

In the midst of this, DJ Khaled revealed he left Cash Money Records. At the same time, Busta Rhymes, Bow Wow, Mystikal, Limp Bizkit, and many others left the label. Because of this, Birdman is viewed as a villain in the game, as Lil Wayne gets closer to Jay Z.

This morning, devastating news came from New Orleans, as BTY Youngn was revealed to be murdered. He was on the heels of getting signed to Cash Money Records and Birdman deleted all his Instagram posts, following this. The fans flooded the comments on Birdman’s new Instagram posts and are accusing him of being involved in his artist’s murder.

More in Hip Hop News
Chris Paul talks Game 7 loss and Clippers losing every post-season: “Fall in love with the process until we break through” and dismisses free agency talk: “We just lost like 20 minutes ago” [VIDEO]
#RHOAReunion viewers aren’t here for Kenya trying to shade Porsha, saying she looks like Elvis; They want Kenya to shut up and are glad Andy called her out #RHOA