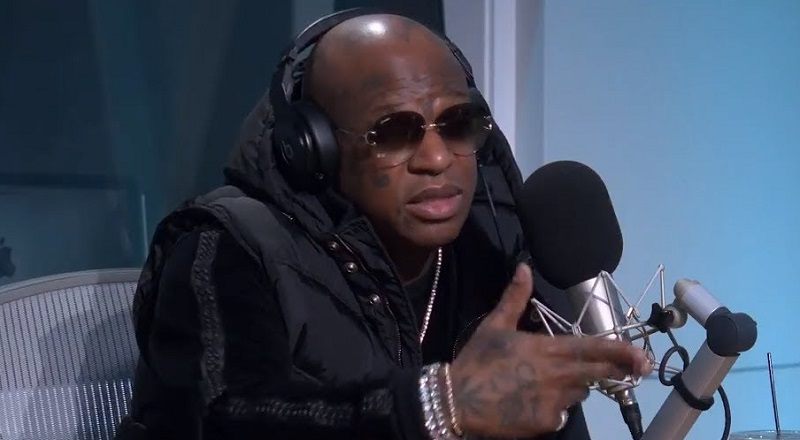 Lil Wayne reached a settlement on his lawsuit against Birdman this summer over the rights to his released music as he received over $10 million and to be able to put out his Tha Carter V. That’s exactly what happened last week with the project’s highly anticipated release. Now, fellow Young Money artist Tyga is trying to get his bread from Birdman over unpaid royalties.

According to The Blast, Birdman is trying to reach a settlement in the $10 million lawsuit handed down by Tyga in regards to unpaid royalties for his Careless World and Hotel California projects. Tyga had previously tried to contact Birdman for the payments but was never compensated.

Breach of contract is also included in the $10 million lawsuit. Birdman recently filed documents in court asking to extend his time to be able to respond to the case. He wants until the end of October to give his response.

Birdman has been trying to clear his name in regards to how he pays his artists ever since his controversial Breakfast Club interview two years ago where he wanted everyone to know to stop playing with his name. We’ll see if Tyga gets what he deserved just like Wayne.

More in Hip Hop News
T.I. And Tiny To Return To VH1 With ‘T.I. And Tiny: Friends And Family Hustle’ [VIDEO]
Lil Baby And Gunna To Move 115-125k Units In First Week For ‘Drip Harder’ Project