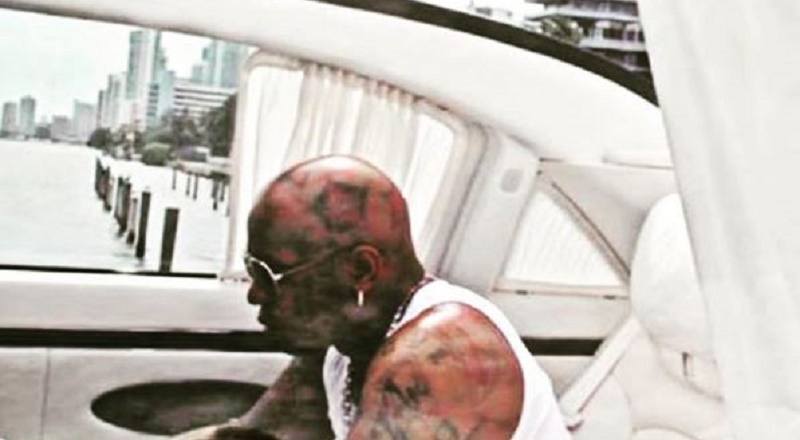 For years, Birdman has inspired the game, leading a new generation of aspiring rappers. Then, he made Cash Money Records into a force, two times over, signing the biggest artists in music. But, since 2014, it’s all been falling apart for the iconic label.

Such names as Bow Wow, Busta Rhymes, Limp Bizkit, and Freeway are no longer on the label. Then, DJ Khaled left with his entire We The Best label. Since 2014, Lil Wayne has been trying to leave with Young Money, which would also take Drake and Nicki Minaj.

Despite all the tension, Birdman continues to say he and Lil Wayne are still on good terms. Last night, Birdman shared photos of Wayne, which he often does, at random times. But, he got a lot of likes from such names as 2 Chainz, among others, still fans flooded his pics with negative comments.

See Birdman’s photos and the comments below:

More in Hip Hop News
Kawhi Leonard talks Spurs’ strong play in Game 3, taking a 2-1 against the Rockets, and staying focused #NBAPlayoffs [VIDEO]
Patrick Beverly got roasted all night long on Twitter for playing so petty after the Spurs beat the Rockets; The worst part is how they misspelled Patrick BeverlEy’s name #NBAPlayoffs