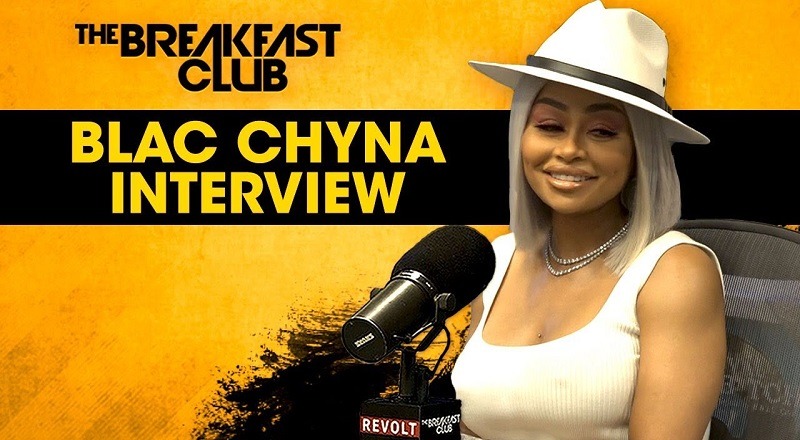 So it seems, Blac Chyna has anger issues, as there was the stroller incident, last year. Then, there was the incident she and Alexis Sky had, where it looked like the two fought. On top of all of that, Chyna went through the issues with her and Rob Kardashian’s breakup.

Blac Chyna has proven to be smarter than the average girl trying to make it in the game. She followed the same path, as most of the girls, doing the dancing, but then she got with Tyga. When that was over, instead of “Love & Hip Hop,” she did E!.

Recently, Blac Chyna visited “The Breakfast Club,” where she discussed “The Real Blac Chyna,” her new reality show. The show comes on Zeus, a premium network, and her second series, following 2016’s “Rob & Chyna.” Discussing the show, she also spoke on her drama, being a mother, Kardashians, and more.