Home » Hip Hop News » Blac Chyna faces major setback with her cosmetics company, Lashed, as the state of California has suspended the business, due to a failure to pay taxes 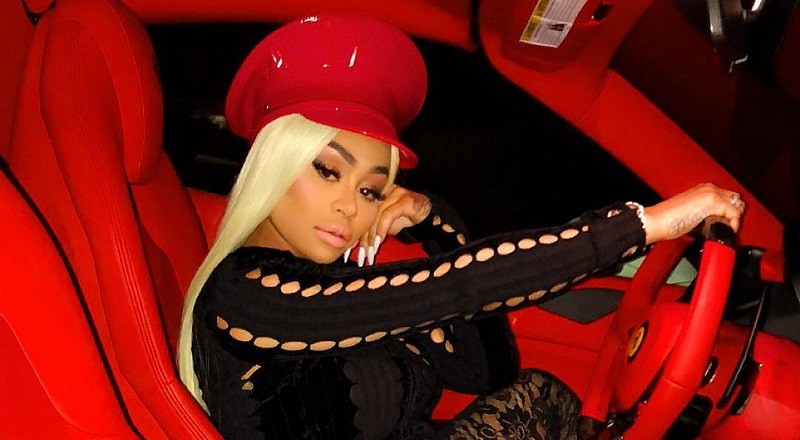 A few years ago, Blac Chyna was being touted for her business smarts, which went overlooked. Many video vixens, now IG models, had a clear-cut path to a fortune. They took their popularity and turned it into a spot on one of the “Love & Hip Hop” shows.

Blac Chyna, meanwhile, sidestepped all of that, by getting with Tyga, who was a part of the hottest label in the game. Being friends with Kim Kardashian only aided this. Instead of “Love & Hip Hop,” she was on “Keeping Up With The Kardashians.”

Eventually, Tyga and Blac Chyna moved on from each other to Kim’s siblings. Chyna had her own show with Rob, had a major falling out, but managed to turn her popularity into a business. The state of California has suspended this business, Lashed, due to an apparent failure to pay taxes.