Home » Hip Hop News » Blac Chyna has more beef, as makeup artist, @prettyblush, says she disrespected her, and that she’s going to deal with her when she sees her, adding that Chyna is surrounded by “yes-men” [PHOTO] 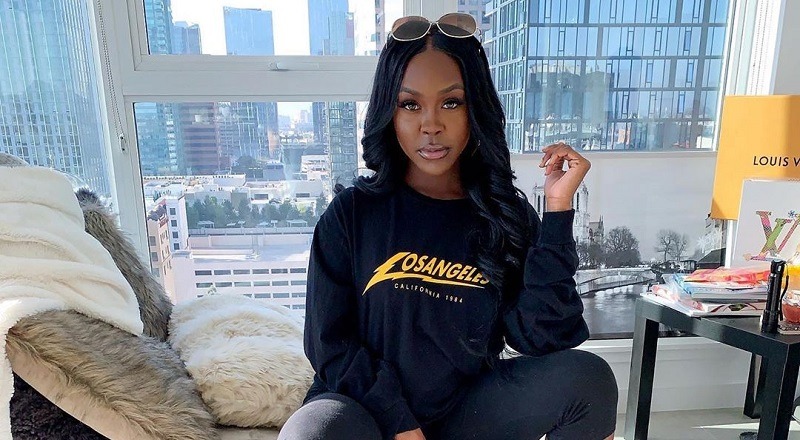 It seems as if Blac Chyna is targeted by a different enemy every day. A short time ago, Chyna’s own mother, Tokyo Toni, came after her, over her new show. For well over a year, Chyna’s mother has accused her of trying to undermine her life, as well as saying she doesn’t like her.

Blac Chyna has also had some people close to her put her on blast. A couple of her assistants went on a rant, where they accused her of being a drug addict, and ruining business. Their beef with her was her attitude costing her opportunities.

@prettyblush, a makeup artist, is now sharing a similar story about the reality star. She said Blac Chyna disrespected her, making her want to fight for the first time. While she didn’t say what Chyna did, exactly, she said she would confront her the next time she sees her.