Home » Hip Hop News » Blac Chyna is dating Sage The Gemini? Rumors surface of #TheRealBlacChyna star and the “Red Nose” rapper, after fans spot him in video of Chyna and her kids, and she mentions him by name #LHHH [VIDEO] 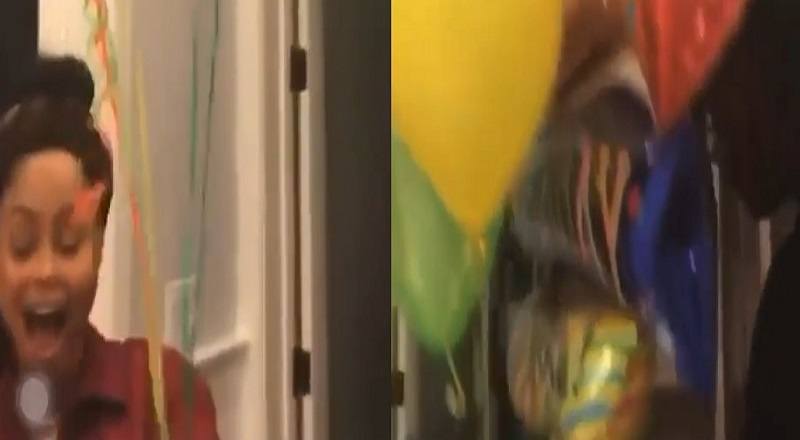 Six years ago, Blac Chyna became a household name, when her friendship with Kim Kardashian became public. In those six years, the world has learned Chyna can find herself a man. Back then, Tyga was her man, but she later moved onto Rob Kardashian.

Between that relationship, there were rumors of Blac Chyna getting with fellow rappers, Maino and Future. Those rumors were never fully proven, but she was with YBN Almighty Jay after Rob. Now, there is another rapper in her life.

While they could just be friends, Blac Chyna recently had a birthday party for one of her children. Sharing the video, Chyna clearly mentions Sage The Gemini. It’s very blurry, but the “Red Nose” rapper, who posted that hit six years ago, is definitely in the video, behind those balloons.

More in Hip Hop News
YG Says People Have Been Showing Nipsey Hussle Fake Love Since His Death And Are Liable To Get Slapped [VIDEO]
Lala Anthony is leaving “Power” ?! Rumors suggest Lala’s character, Keisha, is getting killed off very soon #Power #PowerTV