Home » Hip Hop News » Blac Chyna made it to the red carpet at the Oscars and Twitter, calling her Squidward, is trying to figure out why, having a few theories on how 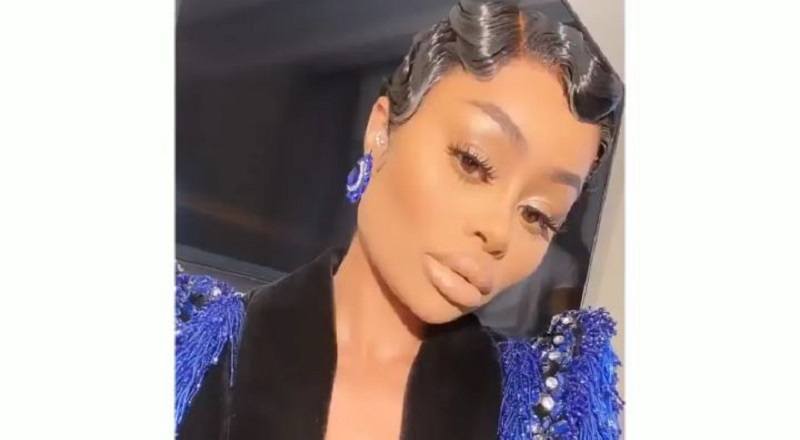 When speaking of leveling up, Blac Chyna doing so is often overlooked, for some odd reason. Getting her start as a stripper, Blac Chyna became a video vixen, meeting Tyga. That led to a romance, which produced a child.

Blac Chyna and Tyga split, but not before she became good friends with Kim Kardashian. Due to Tyga and Kylie Jenner, Kim’s sister, getting together, that friendship ended. Not to be outdone, Chyna began dating their brother, Rob, even doing a show together.

Her split from Rob led to Blac Chyna leaving the E! network, but she later reached a deal with Zeus network for her own show. Now, Chyna is on the Oscars red carpet, having fans questioning why. All over Twitter, they are discussing what could have been how, while saying she looks like Squidward.

Read the tweets about Blac Chyna at the Oscars below:

More in Hip Hop News
Spike Lee Rocks Purple and Gold Suit With Kobe Bryant’s No. 24 on It as a Tribute To Him at #Oscars in Los Angeles [PHOTOS]
Bojan Bogdanovic hits game winner against the Rockets #JazzvsRockets [VIDEO]