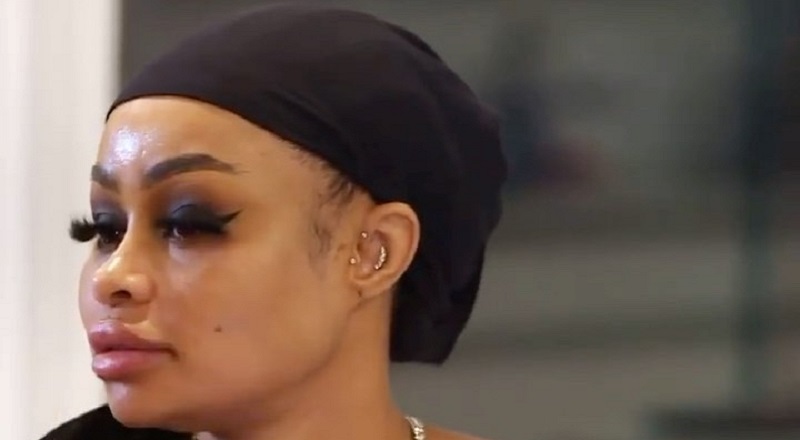 Blac Chyna has proven to be more than a video vixen or an Instagram model. While Blac Chyna is those things, she has also proven to be a savvy businesswoman. Most women in Blac Chyna’s position wind up doing “Love & Hip Hop.” But Blac Chyna had her own show on E!, before partnering with Zeus for another show.