Home » Hip Hop News » Blac Chyna scores victory, in “Rob & Chyna” lawsuit, against the Kardashians, according to PageSix, who said California appeals court ruled that Chyna is entitled to a jury trial, in her case regarding the cancellation of her initial reality show 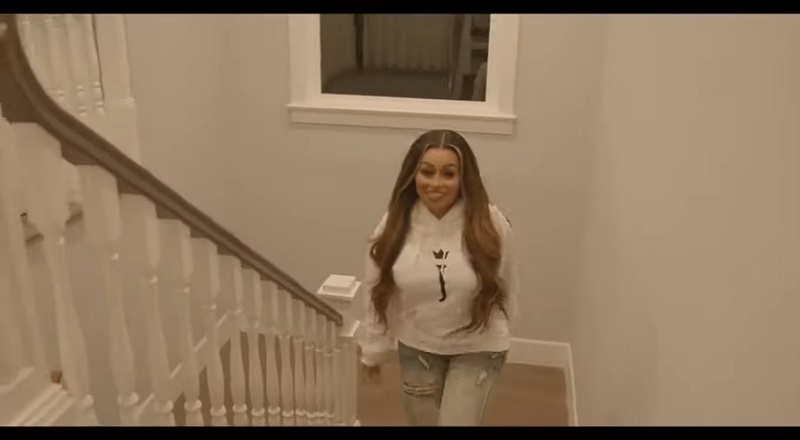 For some time, Blac Chyna has been a big deal. A lot of why she’s so relevant is because she played the game smarter than her peers. When it was in to be a video vixen, Chyna was building a family with Tyga.

Just as that relationship was making headlines, Tyga and Chyna broke up. When Tyga moved on with Kylie Jenner, Blac Chyna moved on with her brother, Rob Kardashian. At the time, Chyna’s peers were doing “Love & Hip Hop,” but she was doing E!

Blac Chyna and Rob Kardashian’s relationship led to the launch of “Rob & Chyna,” their E! reality show. One season in, the show was cancelled, due to Chyna and Rob having a nasty breakup, which turned into lawsuits. The lawsuit over the cancellation of “Rob & Chyna,” according to PageSix, has led to the California appeals court ruling that Blac Chyna will receive a jury trial, during this case.

More in Hip Hop News
DJ Krave continues “Trap Muzik” mixtape series, with the sixth edition, alongside DJ Johnny Steelo
LeBron James takes over the entire internet, with his thunderous dunk, as a part of him leading the Lakers to a comeback win, over the Memphis Grizzlies [VIDEO]