Home » Hip Hop News » Blac Chyna speaks out, after Kylie Jenner’s story about Kobe Bryant’s helicopter, saying she and Rob didn’t get her permission to fly Dream on a helicopter 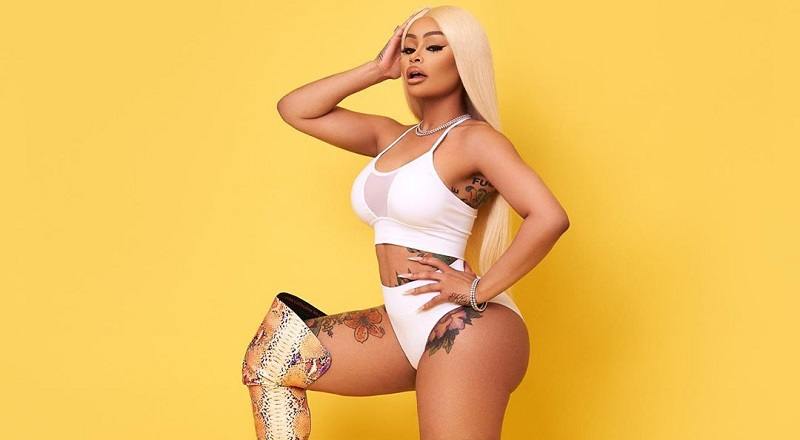 As the world is still digesting the fact that Kobe Bryant is dead, people are still sharing their personal stories. Yesterday, Kylie Jenner spoke about Kobe Bryant, to much backlash. Acknowledging the crash, Kylie said she used to often fly on Kobe’s helicopter.

Immediately, fans jumped on Kylie Jenner, accusing her of making the deaths of Kobe and Gianna Bryant, along with the seven other victims, about her. Along with her message, she shared a photo of Dream, her niece, on the helicopter. Kylie rented it for her birthday.

While Dream Kardashian is her niece, Rob’s daughter, Kylie has a unique relationship with her. By now, people know the Blac Chyna/Kim Kardashian friendship, leading to the Tyga/Kylie romance, and Chyna moving on with Rob, resulting in Dream, which ended, terribly. Now, Blac Chyna is speaking out, finding out about her daughter being on a helicopter from Kylie’s post, speaking out, saying Kylie and Rob didn’t have her permission to take Dream on a helicopter.

More in Hip Hop News
Nicki Minaj refers to her brother, Jelani, as her hero, as he is sentenced to 25 to life, on child molestation charges
Could It Be Love? Tyga went to Brazil to see Anitta, backstage, at her “Bloco das Poderosas” rehearsal