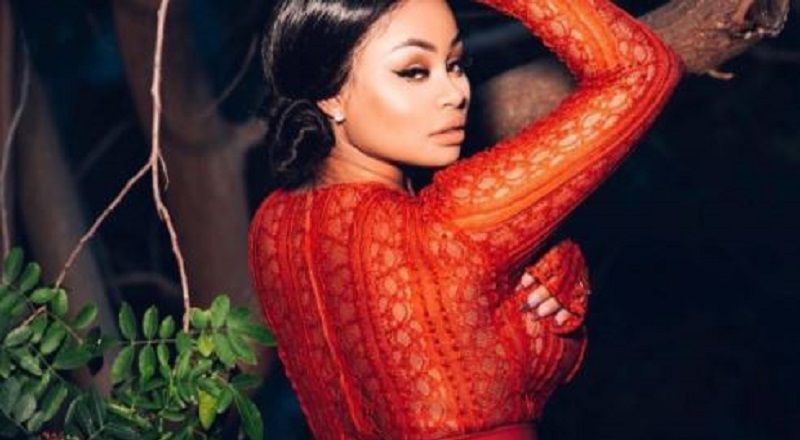 Due to her past as a video vixen, Blac Chyna has always been well-known. However, Blac Chyna didn’t really rise to fame, until last year, when she and Rob Kardashian took their relationship public. Before that, people knew her as Tyga’s girlfriend, later ex, and for reality TV.

Ironically, Blac Chyna’s first major TV appearance came as the best friend of Kim Kardashian. As late as 2013, she was making appearances on “Keeping Up With The Kardashians.” By 2014, Tyga moved on with Kylie Jenner.

Blac Chyna was the face of E!, a year ago, during this time, when she and Rob Kardashian were starring in “Rob and Chyna.” By July, however, all of that was good as over, when Rob shared her mean text messages to him all over social media, exposing her. Now, Blac Chyna is preparing her lawsuit against the Kardashian family for costing her the reality show.

More in Hip Hop News
They’re out here doing Bow Wow dirty now, photoshopping him into the last photo of Tupac and Suge Knight, in the BMW, and putting him in the “Friends” cast photo [PHOTO]
Nicki Minaj clears up rumors of her saying she “made female rap mainstream,” showing love to Eve, Foxy Brown, Queen Latifah, Lil’ Kim, Missy Elliott, and Trina, while making it clear she “REINTRODUCED” “SUCCESSFUL” female rappers