Home » Hip Hop News » Blac Chyna’s Been Hustling Since She Was 10, Reveals She Made Bulk of Her Fortune w/ No Manager | Angie Martinez [VIDEO] 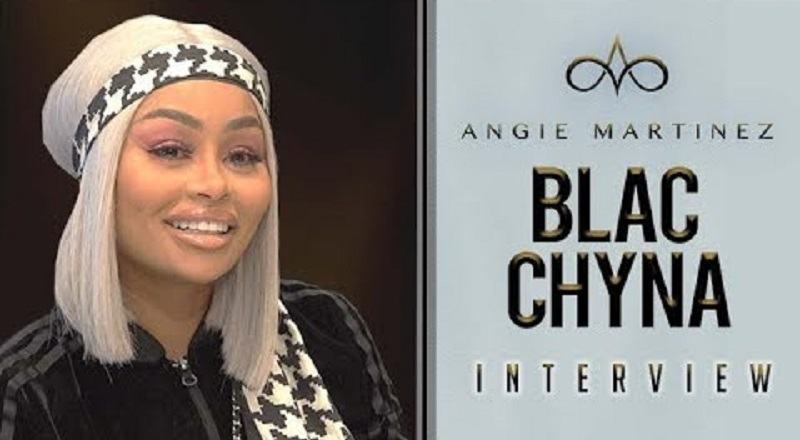 Majorly overlooked, over the years, is just how smart Blac Chyna is. In her career, she emerged at the very, very, end of the video vixen era, and she traded it in for a romance with Tyga. The two had a very cute family, but the two broke up, during the summer of 2014.

Blac Chyna found herself in a weird situation, when Tyga began dating underage Kylie Jenner, the sister of Kim Kardashian, her best friend. In retaliation, Chyna began dating Rob Kardashian, their brother. That got her an E! reality show, avoiding a VH1 “Love & Hip Hop” role.

Currently, Blac Chyna is doing another reality show for the Zeus network. Building a whole platform shows Chyna’s level of genius, which she shared with Angie Martinez. During the interview, she spoke on her grind, and how she’s made most of her money with no manager.

More in Hip Hop News
India Love breaks up with Sheck Wes, announcing she is single on her Snapchat; Sheck previously dated Justine Skye, and reportedly had an abusive history with her
DaBaby – “Carpet Burn” [VIDEO]