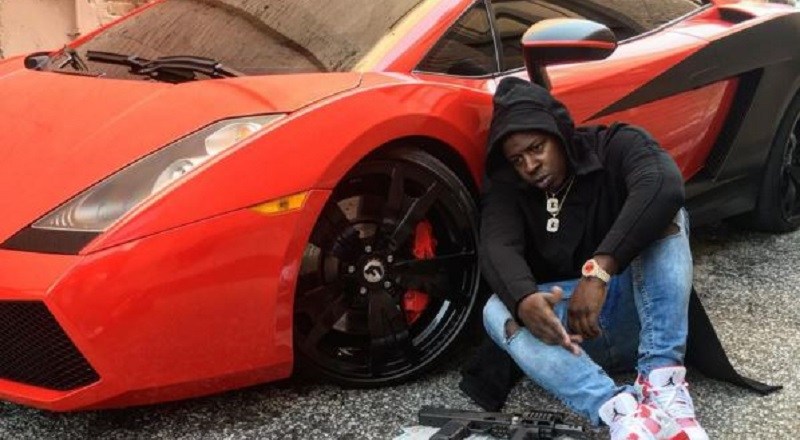 Rappers are known to exaggerate and it has become a part of the recent hip hop culture. Initially, rappers only exaggerated in their music, but now many have created their own lifestyles. Social media is the reason many rappers exaggerate their respective lifestyles.

Last week, one of the biggest stories of the week was Blac Youngsta getting arrested for drawing money from his own bank account. With the sum being $200,000, that would draw suspicion. But, it turns out that there is more to the story.

Blac Youngsta has been all over social media, and even the news, speaking on how he was treated. Now, Blac Youngsta is being called out over his claims. Wells Fargo admitted to being visited by police and Blac Youngsta being there, but it wasn’t about him, and he only had $70,000 and not $200,000.

More in Hip Hop News
Young B gets clowned for her “muggle in the making” comment #LHHNY
Lil’ Mama talks current project, Big Sean, and more with #TheBreakfastClub [VIDEO]