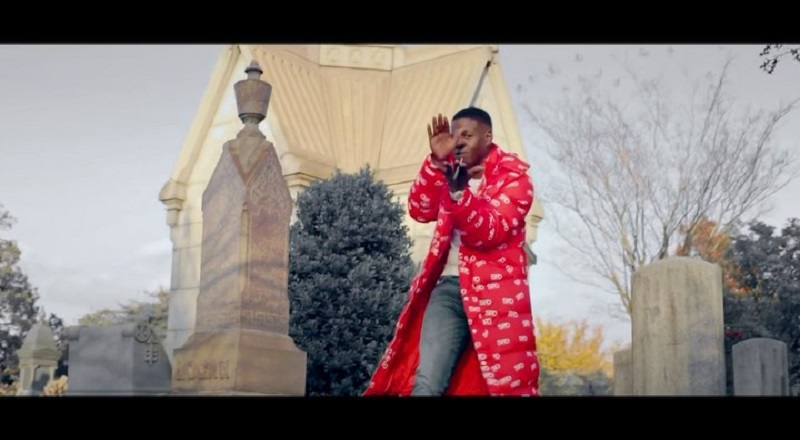 In 2017, Blac Youngsta was signed by Yo Gotti to CMG. He began putting out tons of videos of himself flaunting major cash. Eventually, he revealed he was making $50,000 a week, due to shows.

Blac Youngsta ended up embroiled in Yo Gotti’s high-profile beef with Young Dolph. In 2017, Dolph was the target of a shooting. Among the suspects was Youngsta, who ended up being cleared.

Last month, Young Dolph was killed in a shooting. Again, people pointed at Blac Youngsta, also a Memphis native, but police haven’t listed him as a suspect. The rumor is that Youngsta has now been dropped from CMG.

In addition to being on CMG, Blac Youngsta has his own Heavy Camp label. Several rappers signed to Heavy Camp are also signed to CMG. If Youngsta is indeed really removed from Gotti’s label, it’s unclear what will happen to those artists.