Home » Hip Hop News » “black-ish,” starring Anthony Anderson and Tracee Ellis Ross, has been renewed for season eight, which will be the show’s final season 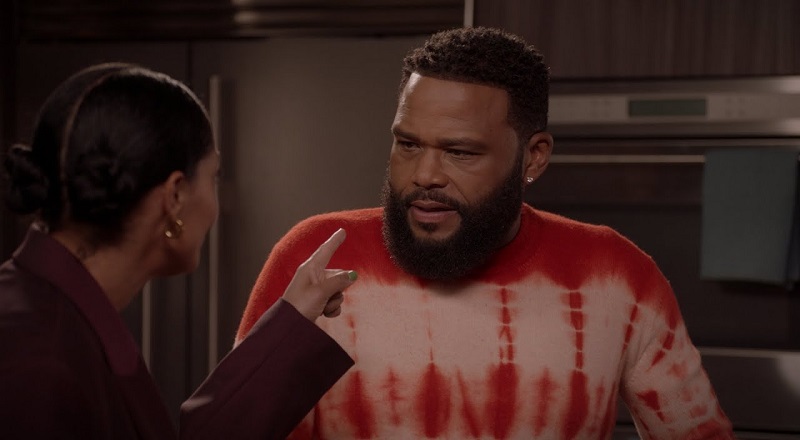 In 2014, ABC took a gamble on “black-ish,” and it paid off, in a major way. The show brought Kenya Barris’ vision to life, and returned Anthony Anderson and Tracee Ellis Ross to primetime. Strong actors, both had recent struggles, prior to the series.

Anthony Anderson had a series of sitcoms, none of which made it to a second season. Meanwhile, Tracee Ellis Ross was best-known for “Girlfriends,” which had an unceremonious ending. With “black-ish,” both actors used the platform to further talks of equality.

“black-ish” has been a groundbreaking series, which has been highly successful. This morning, ABC announced “black-ish” was being renewed for season eight. With that being said, “black-ish” will come to an end, after the season eight finale, in 2022.

More in Hip Hop News
Wais P talks new album, “Sunova,” someone using his old phone number and pretending to be him, getting into the wine business, and more on “Vibin Heavy w/ DJ Caesar” [VIDEO]
DMX’s Upcoming Posthumous “Exodus” Album Will Reportedly Include Jay Z and Nas on Same Song