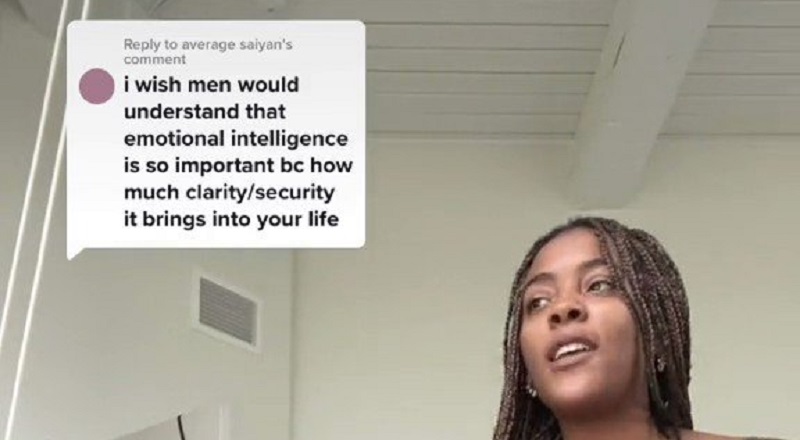 TikTok can actually be a gem. I love this! Open your fucking mouth! Men, come listen. pic.twitter.com/t8JOOjDxiq