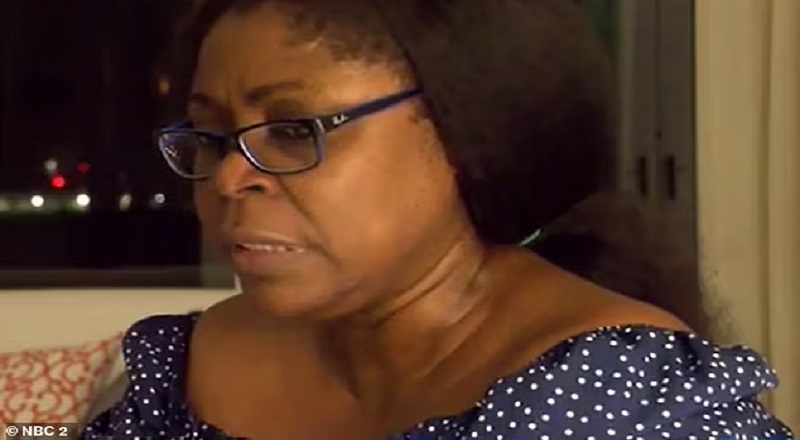 In Florida, there is a mother who is upset with her child’s classroom. The woman is the mother of a seventh grader. Recently, the class was reading a Tom Sawyer book. Anyone who has read an unedited version of those books know how racially insensitive they were. However, many of those books have amended versions. As a result, the schools more than likely use those books. In the case of St. Charles Borromeo Catholic School in Port Charlotte, Florida, they read an unedited version.

According to the mother, who decided she would not disclose her name, the class began to act up when the “n-word” was read. Not only were the kids allowed to saw the word, but the teacher also encouraged it, according to what the woman said. While the kids were overusing the slur, the woman said her child was uncomfortable in the room. She said her son was in an awkward position, as the students became more emboldened saying the word. Meanwhile, she accuses the teacher of egging this on.

Apparently, the teacher claims they were unable to get the class to calm down, after saying the word. As a result, the teacher allegedly encouraged the whole class to say the word, repeatedly, aloud in order to get it out of their systems. After that, the parents began sending their complaints to the school. Instead of blaming the teacher, the school blamed the students for being immature. In addition, the teacher will face no form of consequences over this disgusting display.

More in Hip Hop News
Chris Brown, Trey Songz, 6LACK, and more, to headline In My Feelz Festival, in Los Angeles
Offset shares new photo of Takeoff, in tribute to him, after recent passing