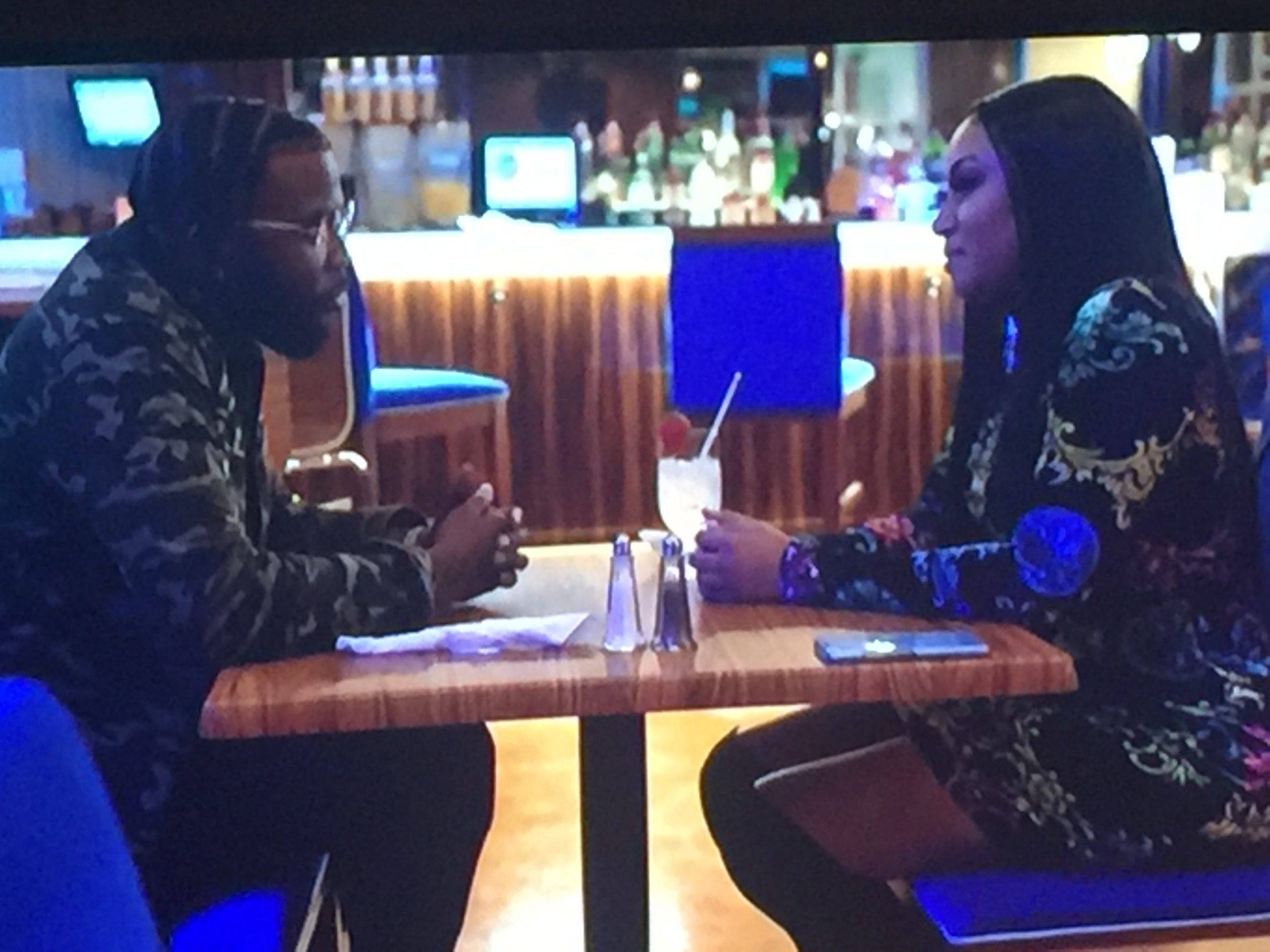 During an episode of the high-demand show, we had the opportunity to see Brisco have a sit-down with his baby mama/ex-girlfriend of twelve years.

According to Brisco, who’s fresh out of the big house, she abruptly broke up with him while he was in jail.

Apparently, the break-up wasn’t mutual, and Brisco wants that old thing back. He says that, now that he’s home, he wants to do better… for “the love of his life.”

But… not so fast. Sis wasn’t feeling it. While she did say that there is hope, she still hasn’t seemed to get over him staying out late with God-knows-who.

Brisco disputed that by saying that he thought she knew what he was doing but basically let him because she didn’t speak up.

More in Hip Hop News
Judge Judy? LMFAO, Olivia was going in on Rich, talking to Yandy, tonight, accusing him of robbing her, but #LHHNY fans want to know when Olivia and Yandy became friends
JoJo Zarur Says Amara La Negra’s Man Used to Be in Her DMs, Twitter Thinks There’s More to the Story