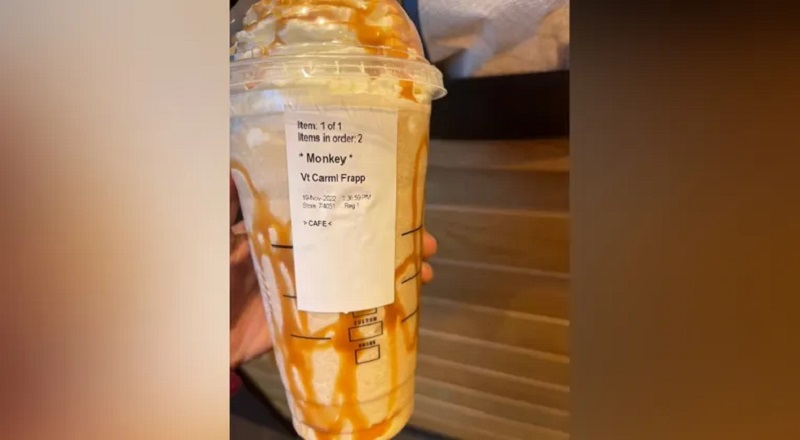 Since the beginning of the 2010s, there have been an increase in reports of racism at restaurants. A lot of people of color have reported reading their receipts and finding racial, and other kinds of insults in the place of their names. In Maryland, this recently took place. With this woman, there was no way around the situation. Not only was she Black, she was the only Black person in line. So when her name on the receipt read “monkey,” she knew what was going on.

Advances in technology, thus birthing social media, have changed the game. The world has always been unfair and always will be. Regardless of the situation, people will always treat people differently for being different. Sadly, people choose to target other people for being of different ethnic backgrounds. In addition, people attack people for being from different social backgrounds. What is overlooked is how everyone is human.

In Maryland, there was one woman who found her humanity attacked. When she went out to Starbucks, all she wanted to do was get her coffee in go. As she waited in line, she had no reason to believe she was being treated unlike the other people. Instead, she finds herself labeled as “monkey.” As a result, she spoke out against Starbucks. This location was actually owned by a franchise. In turn, Starbucks released a statement condemning the actions and apologizing.

“We want everyone in our stores – including both Starbucks operated and those operated by our licensees – to treat each other with dignity and respect. We do not tolerate behavior that is disrespectful or makes a customer feel unwelcome. We are aware of the incident that took place at a store operated by our licensee Impeccable Brands in Annapolis, MD, and we are working closely with their leadership team as they quickly conduct the investigation with their employee(s) and take any necessary action as a result.”