Home » Hip Hop News » Black woman gets dragged down staircase, by security guard, for ALLEGEDLY bringing her own bottle to Nellie’s, in Washington, DC [VIDEO] 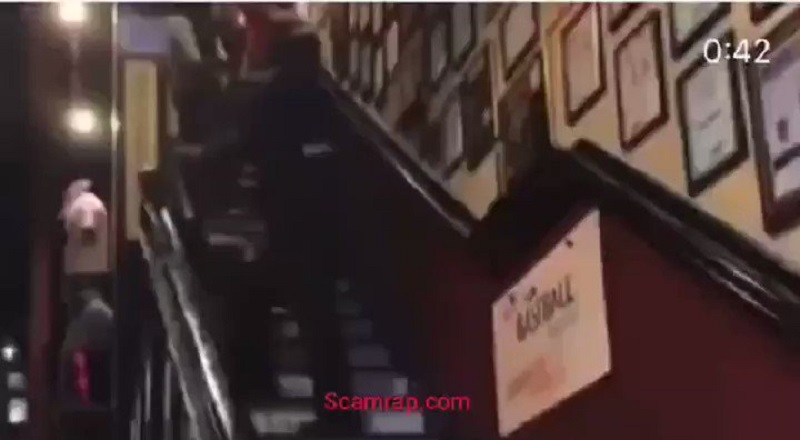 In Washington, DC, a black woman found herself on the wrong side of security. The guard felt the need to do more than manhandle her, though. Because she allegedly brought her own bottle to the establishment, the guard dragged her down the staircase.

This incident took place at Nellie’s, which is a well-known establishment, in DC. Those who know the club know it is more known for being an establishment for men. But, women are also known for frequenting venues, such as those.

Currently, there is a lot of backlash, towards Nellie’s security, for how they did this woman. This young black woman ended up being dragged down the staircase, at this establishment. However, she was guilty of only bringing her own bottle to the establishment.

Security guard at Nellie's gay sports bar in Washington DC dragged a black woman down the staircase for ALLEGEDLY bringing her own bottle to the establishment pic.twitter.com/QwaBU9UyJP

More in Hip Hop News
Erica Mena accuses Safaree of complicating her pregnancy, blaming him for her going to the hospital
Wendy Williams spotted having dinner, with Gary Owen, after asking him out, when he appeared on her show