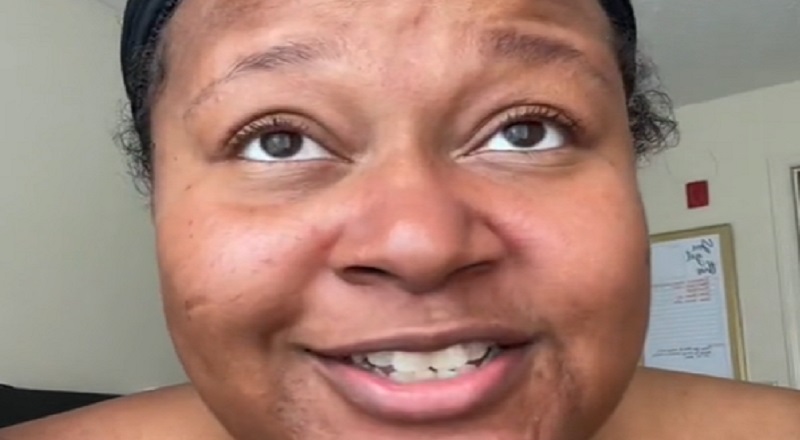 Definitely, what people overlook about dating is that two people are agreeing to share their lives. The problem is that, before the relationship, these were two individual people with their own lives. Bringing two lives together, even just for dating, can be challenging. Also, there are people having to deal with their own insecurities, and sharing them with a potential romantic partner.

However, none of it was that deep for this woman on TikTok. Actually, this woman’s opinion flies in the face of what most women say when it comes to dating Black men. In her video, this woman said that she prefers to date the “hood” men, as opposed to the “Educated Black man.” Her reasoning was that she finds the educated men to come into dating most Black women with a superior attitude. To explain, she said she finds these kinds of men want women to look and act a certain way. When they don’t, she said they discard women. In contrast, she said she finds most “hood” men to be more affectionate.

Educated men are too picky in my opinion. An education and regular job doesn’t make you supreme #educatedmen #highvaluewomentiktok #datingwhileplussize #grwmchitchat

♬ ALL MINE – Brent Faiyaz

More in Hip Hop News
Malika Andrews trends on Twitter after argument with Stephen A. Smith over Ime Udoka situation
Gunna was reportedly denied bond requests twice, due to allegedly being involved in two murders, in Atlanta