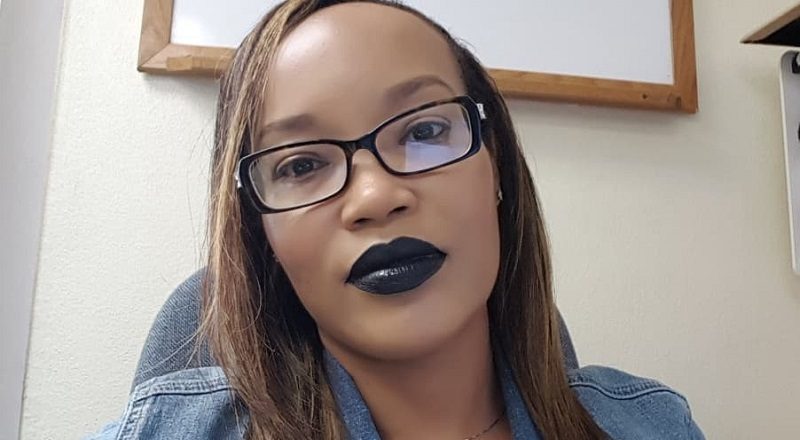 There is a big difference between the current era of entertainment and previous generations. People have always had an opinion, but it was contained to themselves. Celebrities were never as accessible as they are, in this era, and social media is the reason.

Social media is a blessing and a curse, because everybody has a platform. This creates unnecessary rivalries and people don’t realize they live under the whim of the platform. Each platform has rules, but how they are enforced, and onto whom, is limited.

Tonight, “Black Ink Crew” was on, and one fan, the woman photoed above, was on Twitter. She offered her opinion on Ceaser and Teddy, to which she called them out of their names. Since the beginning of the show, Ceaser has been polarizing, as fans either love or hate the boss, but when she found her Twitter account limited, she blamed Ceaser and Teddy for it.

More in Hip Hop News
Blueface Says People Are Mad at Him For Not Speaking on Nipsey Hussle Even Though “N*ggas Die Everyday, B;” Manager Wack 100 Previously Said Blueface Won’t Speak on Nipsey Out of Respect Because of Them Being in Rival Gangs [PHOTOS-VIDEO]
Austin Rivers Gets His Own Dad Doc Rivers Ejected From The Game After Begging Refs To Give A Technical Right In Front Of Him