Home » Hip Hop News » Blueface accused his mother of clout chasing, kicking his mom and sister out of his house, apparently choosing his girlfriend over them [PHOTOS + VIDEO] 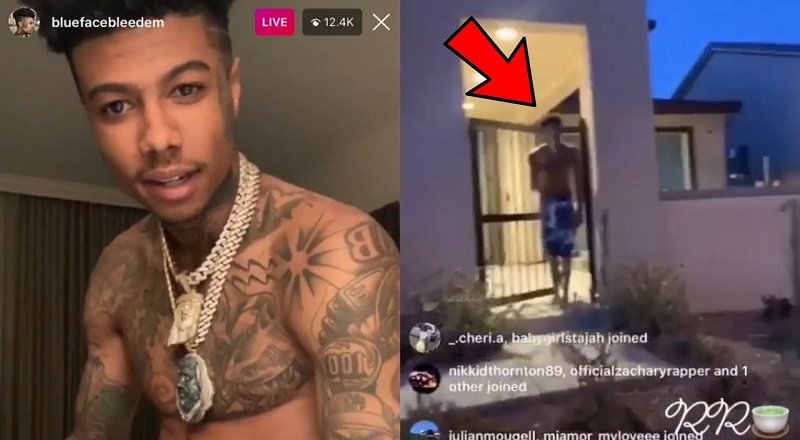 Fame is both the gift and the curse, as not every person is fortunate enough to figure it out like the Jay-Z, Beyonce, and Rihanna-like people of the world. These people managed to leverage their fame and turn it into big business deals. Other celebrities become fodder for gossip.

At the end of 2018, Blueface emerged to become the biggest breakout artist of the game. The sudden rise to fame put a huge spotlight on his entire life. So, any human moment he has, especially when a mistake is made, can become a headline.